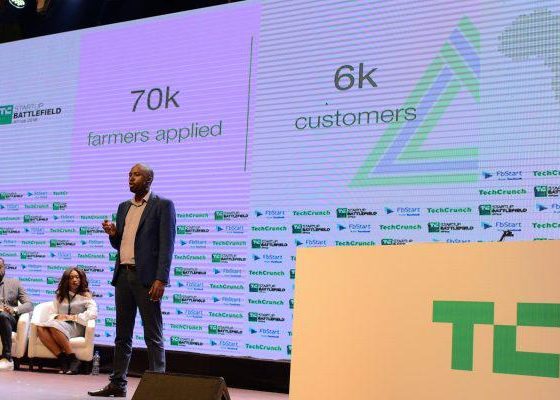 ABT Molecular Imaging, a medical imaging company selling a production platform to generate unit doses of molecular imaging drugs, announced today it has secured a $6 million round of financing.

ABT will use the money to continue implementing its commercialization strategy, expanding its team and developing its technology to increase its efficiency and expand its flexibilty.

ABT’s Biomarker Generator enables rapid, safe and local production of PET imaging agents in a way that is more convenient, versatile and significantly less expensive than current methods available. It is currently deployed to several research and clinical sites with installations in the U.S., Europe and South America. The company was founded by industry veteran Ronald Nutt, Ph.D., a leader in the molecular imaging industry.

“This is an exciting time for ABT – we have ambitious goals and are driving forward to achieve them,” said Tom Welch, President and CEO of ABT Molecular Imaging. “This capital will allow us to continue developing critical biomarkers while rolling out our Generator to the many organizations that are interested in making PET scans more accessible for their clinical and research needs.”

“ABT is helping to expand the utilization of PET imaging globally,” said Rik Vandevenne, Director at River Cities Capital Fund. “The ABT Biomarker Generator is a huge step forward in providing a fully integrated solution at a far lower initial investment and a fraction of the operating costs of a traditional radiopharmacy lab. This is especially important internationally where cost, availability of trained personnel and complexity have traditionally limited the adoption of PET.”

About ABT Molecular Imaging

ABT Molecular Imaging is a medical imaging company marketing its Generator, a production platform which produces unit doses of molecular imaging drugs for positron emission tomography (PET) at the point of use, eliminating the need for chemistry and physics expertise. The company was founded in 2006 by industry experts in the molecular imaging industry.