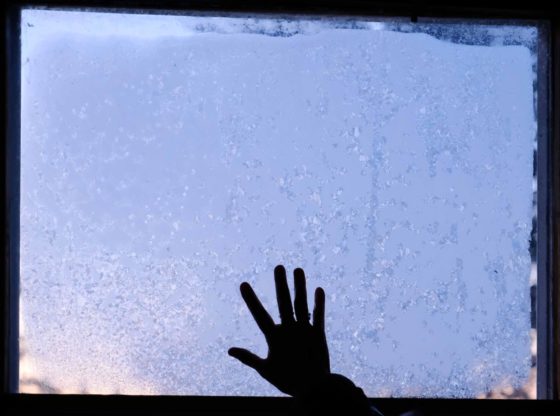 AM3 will use the ORIX/Petra investment to fuel both organic growth and strategic acquisitions. The company addressed both sides of its growth goals in 2011, expanding into the Florida telecom market with the acquisition of Peoples Choice Cable in Boca Raton while also setting company records for organic sales, particularly in the 3rd quarter. AM3â€²s dramatic growth landed it on the 2011 Inc. 500 list of the fastest growing companies in the U.S., where itranked #9 among all telecom companies on the list. AM3 has also received Year-to-Year Growth Awards from DIRECTV(tm), its satellite television partner, and AM3 CEO Scott Rediger sits on the DIRECTV MDU Board of Advisers.

AM3 specializes in designing bundled service plans customized to meet the specific needs of customers and their properties. According to Rediger, the company’s acquisition strategy reflects industry realities, as well as AM3â€²s unique strengths. “Carefully selected acquisitions have always been a big part of our business model due to the pressures of profitability on smaller companies. Investors understand that AM3â€²s growth has created a secure, attractive investment opportunity, and the companies we’ve acquired have also become more stable and profitable,” comments Rediger. “In addition, AM3â€²s strong partnership with DIRECTV gives us the flexibility to creatively structure deals that are compatible with its existing alliances.”

Jeff Bede, principal of ORIX Venture Finance, commented, “We believe AM3 is the right company with the right team to capitalize on the bulk triple play market opportunity. ORIX’s ability to fund substantial organic as well as acquisition growth made AM3 a perfect fit for us.”

Access Media 3, headquartered in Oak Brook, Illinois, is one of the leading providers of comprehensive Internet, TV and Voice services including design, installation, maintenance and management of these services for multi-dwelling units. Led by a team of industry veterans, Access Media 3 prides itself on offering flexible tailor-made solutions through strong project management and property-specific solutions based upon wiring and technology needs. Its satellite television is provided through its account partnership with DIRECTV, which in 2010 awarded Access Media 3 its Highest Year-Over-Year Growth award. Additionally, AM3 ranked no. 305 on the 2011 Inc. 500 list of fastest growing US companies.

ORIX Venture Finance provides customized financial solutions up to $50 million in capital per transaction to mid- and late-stage companies which have established customers and run-rate revenues of $10 million or greater. Since its inception in 2001, ORIX Venture Finance has invested in more than 90 growth companies throughout the U.S. and Canada. www.orixventurefinance.com . ORIX USA is a Dallas, Texas-based financial services and investment firm with over 1,400 employees and primary offices in Dallas, New York, Los Angeles, Columbus and Minneapolis. ORIX USA holds approximately $6 billion of assets and manages through various subsidiaries an additional $25 billion. www.orix.com . ORIX USA is a wholly owned subsidiary of ORIX Corporation, a Tokyo-based, publicly owned international financial services company with operations in 27 countries worldwide. ORIX Corporation is listed on the Tokyo (8591) and New York Stock Exchanges (IX).

About Petra Capital Partners Petra Capital Partners, LLC is a private equity firm based in Nashville, Tennessee. The firm is actively investing its second SBIC fund, Petra Growth Fund II, which has $160 million of available capital to invest. Its previous funds under management total $130 million. Petra provides noncontrol subordinated debt and/or preferred stock to high growth companies for expansion, acquisition, buyout, refinancing or recapitalization in partnership with the founding management team. Petra seeks to invest up to $15 million in growth companies that possess a minimum of $10 million in revenue and positive EBITDA at the time of investment. The fund targets business, healthcare and information technology services companies.