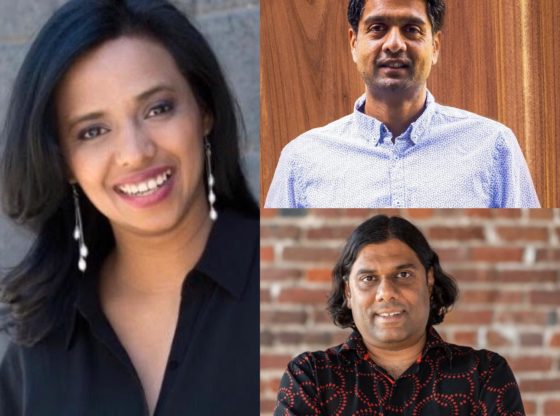 According to VentureBeat, ActionIQ, which wants to help marketing employees navigate big data without having to write code, today announced a new $13 million round led by Sequoia Capital.

The startup provides software as a service (SaaS) to connect a business’ multiple data sources, such as email, CRM, and clickstream, and centralize them onto one single analytics dashboard. “We turn marketers into data-driven marketers who can scale in the age of omnichannel, with no engineering or IT input,” wrote ActionIQ’s founder and CEO Tasso Argyros, in an email to VentureBeat. “It incorporates an AI layer allowing marketers to focus on strategy and campaigns, supported by all their data.” Argyros also founded Aster Data Systems, a data management startup he sold to Teradata in 2011 for $263 million.

ActionIQ counts Global 2000 companies, B2C brands, and subscription businesses as customers, which include the Gilt Groupe and Blue Apron. Argyros would not disclose the number of customers it has nor the subscription fee it charges. The chief executive considers Adobe, Oracle, IBM, Salesforce, and their marketing clouds as competitors.

Founded in 2014, ActionIQ has just under 40 employees in its New York City office.