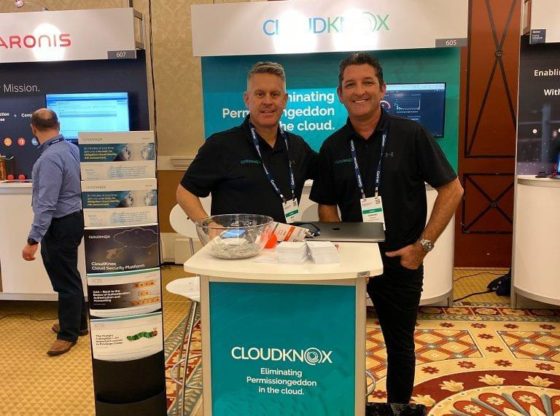 Acton Pharmaceuticals, has raised $7 million in a round of venture capital, according to a new filing by the company with the Securities and Exchange Commission. Two separate investors participated in the offering.

Acton Pharmaceuticals is a specialty respiratory company focused on the acquisition, development and commercialization of products to treat pulmonary diseases.

In 2009, Acton simultaneously completed a Series A round of financing with Sequoia Capital and the licensing of AEROSPAN from Forest Laboratories, Inc. (NYSE: FRX). The partnership with Forest, a leading U.S. pharmaceutical company, gives Acton exclusive global rights to develop and market AEROSPAN including the $7.0 billion U.S. inhaled steroid market.

Acton Pharmaceuticals selected AEROSPAN and NASACORT HFA as its lead products because of the commercial viability of the products and their stage of development. Both products have already received NDA approval by the U.S. Food and Drug Administration (FDA) and will be launched in the United States upon completion of additional manufacturing work and submissions to the FDA. Acton Pharmaceuticals is leveraging its chemistry and aerosol development expertise to enable commercial scale manufacturing of both products so that they will be made available to the millions of asthma and allergy sufferers in the U.S. in the near future.

With two NDA-stage compounds that will be prescribed in distinct multi-billion dollar markets, Acton Pharmaceuticals is poised for accelerated growth. The Company is currently completing development of AEROSPAN and NASACORT HFA ¢ and plans to launch both products in the U.S. marketplace with its own commercial sales force. In addition, Acton is now actively seeking to acquire additional mid to late stage respiratory and pediatric products.