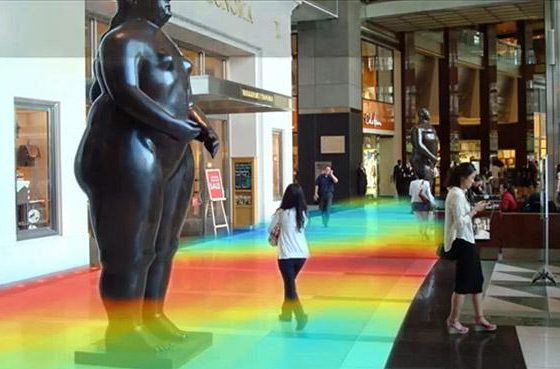 The new funding round brings aisle411’s total to more than $10 million since its founding in 2008, and investors in the Series A round also include Google’s Don Dodge, who will serve as an official advisor to the aisle411 team, as well as Plug & Play Ventures of Silicon Valley, the St. Louis Arch Angels, the Billiken Angels, and the Springfield Angel Network.

‘We’ve seen a significant increase in demand from the retail market for our services,’ said Nathan Pettyjohn, founder and CEO of aisle411. ‘The investment round allows us to aggressively scale to a growing list of global retail partners.’

‘We’re extremely excited to lead another successful Series A round,’ said Cultivation Capital General Partner, Rick Holton, Jr., who along with Cultivation’s Dean VandeKamp will join aisle411’s board of directors. ‘aisle411’s success is validated by the leading retailers who have adopted its technology and we expect this round of funding to allow aisle411 to expand the company’s product offerings and grow its reach into the global retail market.’

‘The start-up ecosystem in the region is exploding thanks to Cultivation Capital’s commitment to innovative companies like aisle411,’ said Matthew Kulig, Co-Founder and CFO at aisle411.

Please note that this piece of work originally appeared in English at https://www.vcnewsdaily.com/aisle411/venture-funding.php. As Investocracy aims to bring global startup news and updates in both English and Japanese to you, it’s important that we attribute original source to you. If you have any questions/concerns please write to us at contact@investocracy.co