Anchor Scores $10M Series A Round 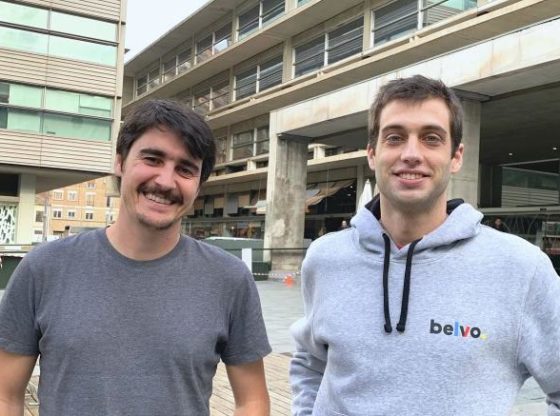 According to Techcrunch, Anchor is a startup that is looking to change that with its app that makes it easy to record and distribute content. Anchor also has a discovery platform, which allows users to find audio across categories like news, sports, music and tech.

The New York-based team is announcing $10 million in Series A funding, led by GV (Google Ventures), bringing its total raised to about $15 million. Accel, The Chernin Group, Eniac Ventures, Homebrew, Atlantic Records CEO Craig Kallman and others are participating.

“We built the product to be the easiest way to create, share, and interact with audio,” said Anchor CEO and co-founder Michael Mignano. “We’re seeing more and more regular people want to jump in and start creating audio.”

It’s not just a record button, Anchor also allows for users to make calls directly via the app, facilitating a podcast conversation with multiple parties. It also enables listeners to dial-in and participate.

Anchor also has the rights to music tracks through partnerships with Apple Music and Spotify. And it’s not just the Anchor platform, everything can be posted on Apple podcasts, Google Play and devices like Alexa.

“Audio is having a moment,” said GV general partner M.G. Siegler, about why he invested. “We’ve seen this with the rise of Amazon Echo, Google Home and Apple AirPods. Anchor is one of the companies in prime position to take advantage of all of this and move the audio space forward, in particular when it comes to interaction and production.”

Brian O’Malley, partner at Accel said that “the Anchor team is leveraging new technologies, like speech-to-text, to build a unique experience for people to collect thoughts and share them. We’re excited to deepen our relationship and continue to help them revolutionize this category.”

But Anchor is still a while away from becoming a full-fledged business. It’s not generating revenue, yet. Mignano says that Anchor is working on a plan that would allow both the startup and its creators to make money from the content.

So far, Anchor has primarily gained users through word-of-mouth since its launch last year. The new funding will help it further expand its team and get the word out.

Please note that this piece of work originally appeared in English at https://www.vcnewsdaily.com/Anchor/venture-funding.php. As Investocracy aims to bring global startup news and updates in both English and Japanese to you, it’s important that we attribute original source to you. If you have any questions/concerns please write to us at contact@investocracy.co