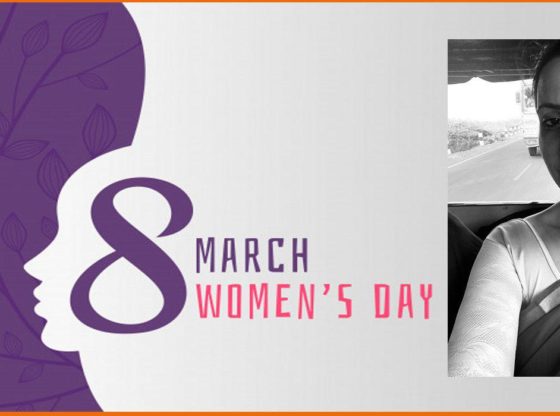 Anchore, Inc. announced today the commercial release of its flagship product. Anchore gives developers, operations and security teams unparalleled visibility into their containers and the chain of custody at every stage in the development lifecycle.

Anchore works seamlessly with an enterprise’s IT infrastructure whether deployed on-premises or in the cloud, regardless of the image registry, container runtime or orchestration platforms. With Anchore’s on-premise offering organizations can easily integrate container inspection and analysis into the CI/CD pipeline to ensure that corporate policies are enforced. Anchore’s SaaS offering lets users conduct container inspections and visualizations and will include tools to vet, certify, inspect and synchronize container images to ensure that they comply with standards policies defined by the organization. These policies cover more than basic operating system vulnerabilities and can be customized to include operating system packages, third party packages, software artifacts and configuration files.

Using plug-ins for CI/CD platforms such as Jenkins organizations can ensure that container images are inspected during each stage of the software development pipeline. Compatible with public container registries such as DockerHub, Anchore will interact with container platforms, including Kubernetes, Mesos, CoreOS, ECS, and Google Container Engine.

‘As containers are adopted at an accelerating rate by businesses of all shapes and sizes and deployed into production, it’s critical to know with precision what is running in a given container and where it came from,’ said Stephen O’Grady, Principal Analyst with RedMonk. ‘Anchore is built to add just these kinds of capabilities to container infrastructure, regardless of what it’s made up of.’

About Anchore
Anchore gives development, production, and security teams complete visibility into their containers at every stage in the development lifecycle to ensure a trusted standard for containers that is predictable and protectable, with everyone on the same page from the start. Anchore democratizes certification and empowers users to secure their containers so they can deploy them with confidence. Headquartered in Santa Barbara, California, Anchore was founded in April 2016 by SaÃ¯d Ziouani, CEO and Dan Nurmi, CTO.
For information on Anchore please visit: Anchore

Please note that this piece of work originally appeared in English at https://www.vcnewsdaily.com/Anchore/venture-funding.php. As Investocracy aims to bring global startup news and updates in both English and Japanese to you, it’s important that we attribute original source to you. If you have any questions/concerns please write to us at contact@investocracy.co