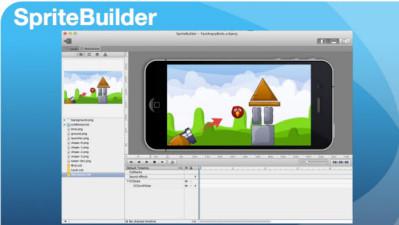 Apportable is a software platform that automatically converts iOS games to Android without changing the original code. Its built-in apps dominate all Android sales/download sites. The ultimate goal of the company is to enable developers to work across all mobile platforms without compromising quality or performance.

Please note that this piece of work originally appeared in English at https://www.vcnewsdaily.com/Apportable/venture-funding.php. As Investocracy aims to bring global startup news and updates in both English and Japanese to you, it’s important that we attribute original source to you. If you have any questions/concerns please write to us at contact@investocracy.co