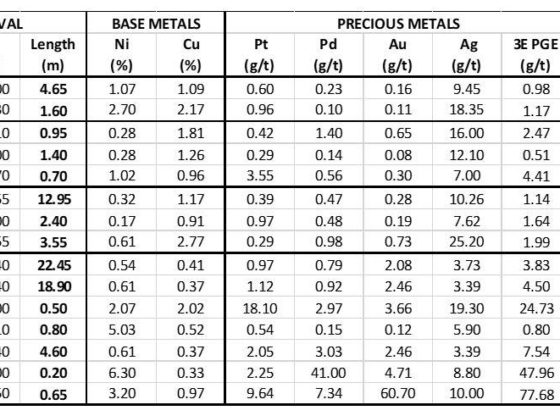 AppTap today announced the closing of the $4M institutional funding round, led by Syncom Venture Partners, with the participation of the existing investor, New Atlantic Ventures. AppTap will use the investment to enhance its consumer app recommendation service, which serves more than 150 million app recommendations per month across the international network of media properties and wireless carriers. AppTap will also use funding to expand its app advertising capabilities for developers and expand its global distribution partnerships.

“Using a smartphone is now a way of life, and tablet adoption is not far behind, which is why all eyes are on apps that make those gadgets useful,” said John Backus, Managing Partner, New Atlantic Ventures, and a member of the AppTap Board. “Apps fuel smartphone and tablet sales – the app economy tripled in 2011 to $15 billion in revenue, reaching $60 billion in three years. Apps are changing where we’re going for entertainment, games, lifestyle and simple utilities; yet, the way we’ve historically discovered apps and the way developers market them has been too narrow. AppTap places apps next to the content you read or view, making the app discovery process serendipitous. “That’s right.

AppTap is an App Recommendation and Advertising Network for:

Consumers can easily find apps that are relevant to their interests, simply by visiting their favorite sites. AppTap provides contextually relevant app recommendations based on articles you read or topics you are looking for. In addition, by joining the AppTap community with your Facebook credential, you can find and share apps with friends on Facebook and Twitter, adding a critical social dimension to app discovery.
App developers can reach a wide audience of prospective app users through paid app sponsorships across AppTap’s network of media and wireless carrier partners. Apps are promoted to consumers as part of their content and search experience, rather than often ignored and unrelated ads.
Media companies, carriers and other distribution partners can leverage incremental engagement and revenue with app recommendations. Partners will be able to integrate AppTap into their sites in less than five minutes, giving their customers a personalized and social way to discover and share apps while reading articles or searching for topics of interest.
“With app stores, most people barely scratch the surface of millions of apps that are available, and as a developer, you can’t bank your business on Google’s Apple feature,” said Roy Kosuge, Syncom Venture Partners. “Mobile apps are inherently more valuable in their context. We’ve invested in AppTap because the team has built a unique and scalable way out of app stores to address app discovery issues. “With this funding round, Mr. Kosuge is going to join the Board of Directors

“The rising tide of apps is drowning out talented app developers and leaving consumers struggling to find apps that are relevant to their interests,” said Matt Callaway, CEO of AppTap. “App discovery that is targeted and widely available is essential to a thriving app ecosystem. Our mission at AppTap is to deliver contextual app recommendations across the board, address the needs of consumers and app developers, and bring value to our media and carrier partners. “That’s right.

Matt Callaway is a recognized entrepreneur with a track record of developing and launching UGO’s successful consumer products and services. Com, SEGA, Electronic Arts, AOL In October 2011, Bisnow named him one of Washington DC’s top 30 entrepreneurs under the age of 40.

Please note that this piece of work originally appeared in English at https://www.vcnewsdaily.com/AppTap/venture-funding.php. As Investocracy aims to bring global startup news and updates in both English and Japanese to you, it’s important that we attribute original source to you. If you have any questions/concerns please write to us at contact@investocracy.co