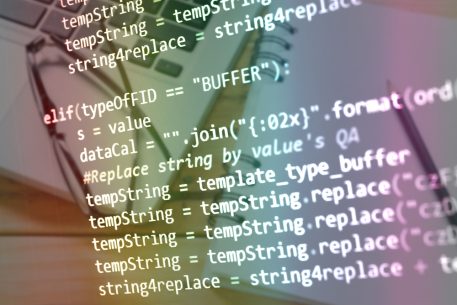 According to CryptoCoins News, the round was led by the banking giant Wells Fargo and Euclid Opportunities, the Fintech investment arm of the leading financial services company ICAP.

The funding round was suggested earlier this week and sees the participation of other major banks in Goldman Sachs and J. P: P Morgan’s Thomson Reuters, F-Prime Capital Partners, along with prolific bitcoin-and blockchain-industry investors Andreessen Horowitz and the Digital Currency Group, also participated in the financing round.

Greg Schvey, CEO of Axoni, said: “We are pleased to have the strategic support of global financial services leaders. The changes already underway on the basis of distributed ledger technology will have a profoundly positive impact on the industry.

A number of banks and financial firms completed a month-long blockchain test involving equity swaps in October 206. Smart contracts were used to process over-the-counter equity swaps, achieving a 100% success rate after experimenting with a diverse set of 133 test cases.

The blockchain technology firm also participated in this year’s distributed ledger test alongside R3. Revealed in September 2016, the innovation was put to the test in order to determine whether reference data processes could be simplified according to the start-up. Axoni Core, the company’s proprietary distributed ledger software, helped to create a prototype that simulated the management of the reference data among its participants for the issue of corporate bonds.

With its Series A round, Axoni claims to have raised a total of $20 million to date.

Please note that this piece of work originally appeared in English at https://www.vcnewsdaily.com/Axoni/venture-funding.php. As Investocracy aims to bring global startup news and updates in both English and Japanese to you, it’s important that we attribute original source to you. If you have any questions/concerns please write to us at contact@investocracy.co