Billion dollar valuation for Postman after series C round of investment 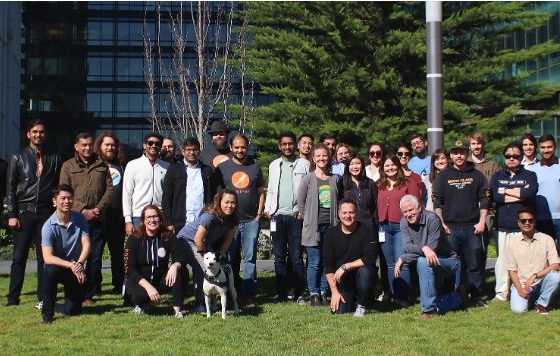 In June 2020, amid a global pandemic, Postman’s Series C investment round closed at $150 million investment and concluded Postman’s valuation to be $2 billion.

This round of investment led by Insight Partners showcased a 5 times growth and led to Postman becoming the fourth and the fastest Indian SaaS (Software as a service) company to enter the unicorn club. CRV and Nexus Venture Partners, existing investors at Postman, also took part in this round of investment.

Abhijit Kane, Abhinav Asthana and Ankit Sobti, three engineering graduates from India, who previously worked together at Yahoo, founded Postman in 2014 in an attempt to find an important solution. “We are solving a fundamental problem for the technology landscape. Big companies tend to be slower as they have many other things on their plate,”, said Abhinav Asthana, CEO, Postman.

The mission of the start-up is to simplify the steps of building an API by providing a platform to build, monitor, test and debug APIs and improve communication to create better and faster APIS. In seven years, Postman has become the leading collaboration platform for API development with headquarters in Bangalore and San Francisco. Currently, API is being used in all forms of communication and payments, whether it is searching on Google Maps or streaming content on Netflix.

“Developers all over the world are rapidly transitioning with the code-first mindset to an API-first mindset with Postman being the centre of this revolution,” said Asthana. Companies like Twitter and Microsoft are included in the 500,000 companies worldwide which are currently using the digital platform.

Postman is going to continue to grow exponentially as it is a part of an industry which is expected to have $10 billion in revenue by 2025.

Billion dollar valuation for Postman after series C round of investment