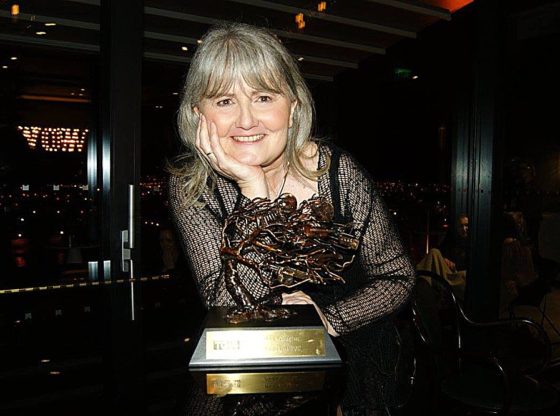 BlueStacks and Samsung Ventures announced their investment in BlueStacks in connection with the GamePop service. GamePop was announced as a white-label solution for cable companies and TV manufacturers to bring mobile gaming to TV in 2013. Since then, Ubisoft, Warner Brothers, GREE and hundreds of other gaming companies have signed up to the platform. Other investors included Andreessen-Horowitz, Qualcomm, Intel, Redpoint, Ignition Partners, Radar Partners, AMD and others. Samsung Ventures is the investment arm of Samsung’s affiliated companies

‘The size of the mobile gaming market, combined with the unique BlueStacks technology, has made it easy for us to make these games run smoothly on TV,’ said Ilseok Yoon, vice president of Samsung Ventures. ‘The control mechanic they have developed for mobile gaming on TV makes it feel like the games have been developed for TV in the first place. This is very impressive ”

‘GamePop as a product is at the top of the fight to take on Amazon Fire and others in a hot white new market,’ said Rosen Sharma, CEO of BlueStacks. ‘We can’t wait to unlock the distribution. ‘BlueStacks first tested its GamePop concept at the Dallas area mall booth in the summer of 2013. The response among children and parents was overwhelmingly positive, leading to the official creation of a mobile generation gaming service.

‘The first piece you need is great content,’ Apu Kumar said to BlueStacks, ‘Surprisingly few companies have as large a stable of A-level game studios that we have behind GamePop. Once you have the content, it’s all about distribution. The partnership with Samsung and leading cable operators in the US and Japan puts GamePop in the #1 spot for TV games. ”

Bluestacks About
BlueStacks was founded in 2009 to bring energy and creativity to the world of mobile apps for all types of devices. The BlueStacks network now reaches over 100 million users through direct downloads and mobile and PC integration with Lenovo, Asus, Intel, AMD, MSI and Fonelink. BlueStacks is financed by 24M from Radar Partners, Ignition Partners, Redpoint, Intel, Andreessen-Horowitz, Samsung Ventures and Qualcomm. Join more than 1 of them 2 million Facebook fans on Facebook Com/BlueStacksinc, or Twitter @BlueStacksinc.

Please note that this piece of work originally appeared in English at https://www.vcnewsdaily.com/BlueStacks/venture-funding.php. As Investocracy aims to bring global startup news and updates in both English and Japanese to you, it’s important that we attribute original source to you. If you have any questions/concerns please write to us at contact@investocracy.co