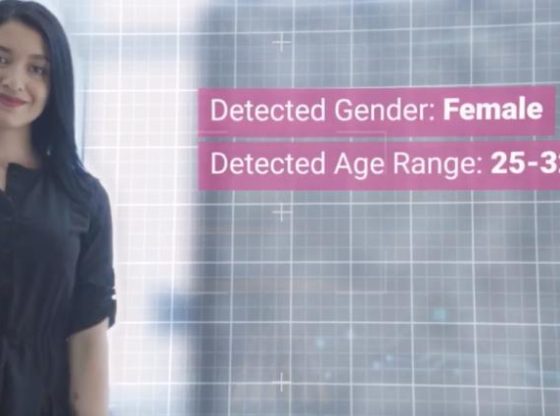 About Atlas Venture
Atlas Venture is an early-stage venture capital firm that invests in technology and life sciences companies Since inception in , its partners have helped build over 400 companies in more than 16 countries Atlas Venture is currently investing from its ninth fund and manages more than 2 billion in capital For more information please visit http://www atlasventure com

Please note that this piece of work originally appeared in English at https://www.vcnewsdaily.com/Button/venture-funding.php. As Investocracy aims to bring global startup news and updates in both English and Japanese to you, it’s important that we attribute original source to you. If you have any questions/concerns please write to us at contact@investocracy.co