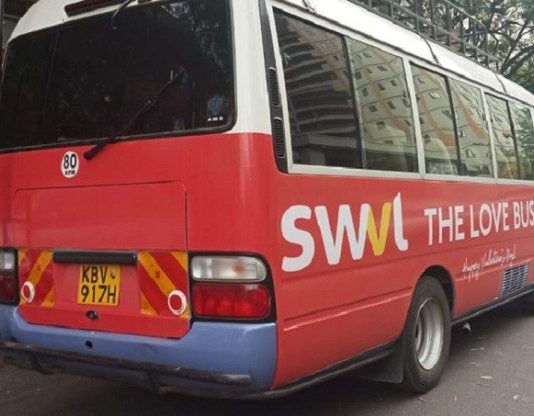 Cairo-based transportation startup Swvl has secured $42 million up in the latest series B funding round. The round was co-driven by Swedish VC Vostok Ventures and Dubai-based BECO Capital, with China’s MSA, US-based Endeavor Catalyst, Oman’s OTF Jasoor Ventures, Egypt’s Sawari Ventures, Kuwait’s Arzan VC, Dubai-based Blustone . The latest funding comes right around seven months after Swvl declared its tens of millions of dollars of Series B at a valuation near $100 million.

Established in mid-2017 by Mostafa Kandil, Ahmed Sabbah, and Mahmoud Nouh, Swvl has a presence in Cairo, Alexandria, and Nairobi as of now.

The startup connects suburbanites with private transports, permitting them to book seats on these transports and pay the fare through the organization’s portable application. The buses present on Swvl work on fixed courses (or lines). Swvl doesn’t own the buses or hires the drivers but has marked different associations to support drivers and administrators with the financing of the vehicles.

The company recently declared that it has joined hand with ford to have its administrators use Ford Transit minibus as a preferred vehicle of decision.

Mostafa Kandil, the co-founder and CEO, addressing Bloomberg, said that they intend to be in at least three more African cities before the current year’s over. The startup had also revealed that they’re all set to launch within a few weeks.

Swvl has also been participating in various activities across all its regions to support the needy community on these intense occasions.

Swvl was one of the first new companies in the region to introduce app-based mass-transportation but now it faces competition from Uber & Careem; both of which launched a similar service in Cairo last year. Careem, which is being acquired by Uber, has since expanded Careem Bus to Alexandria and Saudi as well.