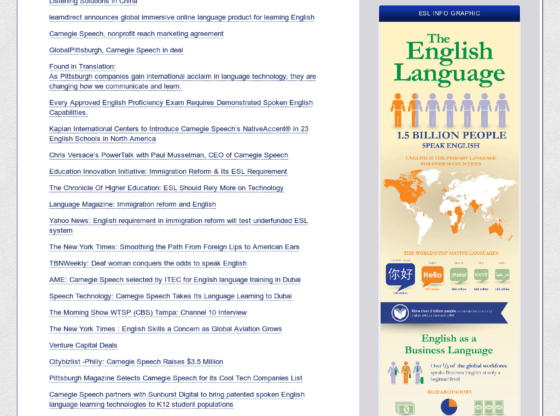 Al retired from IBM in , where he was the general manager of IBM Tivoli Software from 2004 to 2011 Previously Al was general manager IBM iSeries where he was responsible for the iSeries formerly AS/400 server product line Al is a board member of the Chubb Corporation and is a 2011 fellow of the Harvard University Advanced Leadership Initiative

Stephanie brings 20 years of experience in financial services in Sydney London and New York the majority of which was with JPMorgan In , she founded Golden Seeds She is also a former member of New York Angels and an investor with Boldcap Ventures Stephanie is a board member of Foster Wheeler AG She holds a Bachelor of Arts from the University of Sydney