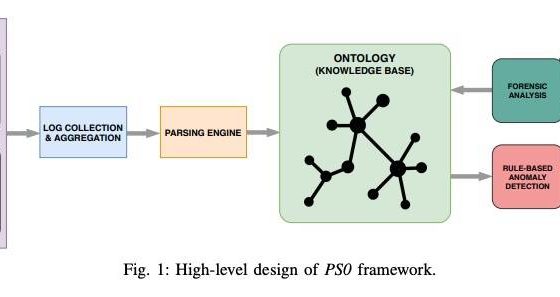 Clever is the simplest way for districts to keep their learning software in sync with their student information systems In the last year over 6,000 schools across the United States have adopted the Clever technology and over 100 innovative software applications have joined the Clever platform including Amplify Imagine Learning and Think Through Math In November , the SIIA named Clever the Most Innovative Company in Education and in March , Clever was awarded first place in the SXSWedu competition

Please note that this piece of work originally appeared in English at https://www.vcnewsdaily.com/Clever/venture-funding.php. As Investocracy aims to bring global startup news and updates in both English and Japanese to you, it’s important that we attribute original source to you. If you have any questions/concerns please write to us at contact@investocracy.co