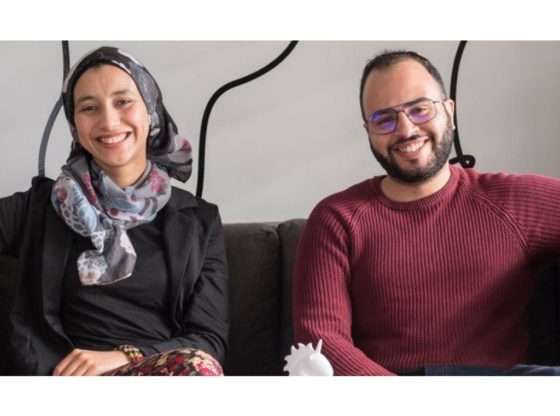 Galactech, a Tunisia-based entertainment content creation and distribution company, has closed a six-figure pre-Series A investment round, led by Oman Technology Fund and other angel investors.

Recently, Galactech announced signing contracts with 30 international telecom operators to facilitate its expansion, broaden its reach, and launch a series of gaming services in the MENA region. The start-up has previously raised US$ 200K in its seed round of funding.

The recent funding will facilitate the start-up in exploring “silk roads” through the entry in various global markets, specifically in Africa and the MENA region. It will also help the start-up scale its operations and work on new innovative solutions.

Galactech aggregates various entertainment services like Video-on-Demand (VOD) and Media-on-Demand (MOD) through partnering with different telecom operators and other start-ups and content creators in the Middle East and Africa. It also acts as the intermediary between content producers and online sharing platforms. It is the first aggregator providing these services based in Tunisia.

The start-up has launched its own platform known as OMG. The online platform allows game developers to monetise their games by publishing them on the platform, in addition to the standard platforms like the App Store and Google Play Store.

Galactech plans to use the investment to cultivate the local economy and the mobile gaming ecosystem as a whole in the long run. It aims to expedite the chain of content creation through partnerships with independent developers such as students, and therefore, pave their way into the market and provide them with crucial opportunities to allow their entry in the market.

Additionally, Galactech was selected for the second edition of Orange Fab Tunisie, an accelerator by telecom giant Orange. It is currently a global strategic partner of Orange Fab Tunisie via a global contract. Consequently, Galactech has created a reputation for itself as a leader in publishing, distribution and content aggregation in the region.