Egyptian trucking Startup Trella raised over $600,000 in Pre-Seed Round to connect shippers with carriers

Home /Funding/Egyptian trucking Startup Trella raised over $600,000 in Pre-Seed Round to connect shippers with carriers 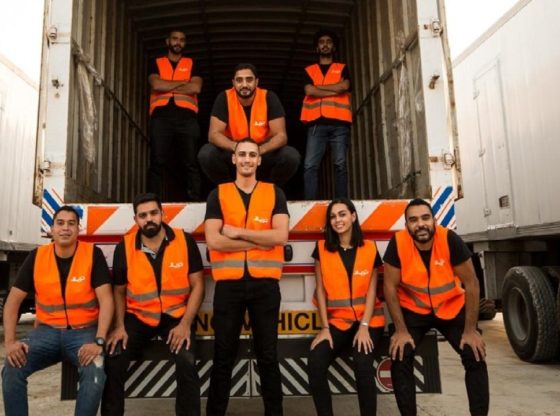 Starting a new journey always seems a life-changing experience and the world of Startups is living proof of it. Cairo based trucking marketplace Trella, a B2B technology platform that connects shippers with carriers in the highly fragmented freight industry has raised over $6000,000 in a pre-seed round. This investment is led by Algebra Ventures and joined by global VCs and notable angel investors including Esther Dyson, the Chairman of EDventure Holdings, who have also invested in Swvl, and Jambu Palaniappan, former Head of Uber Eats EMEA.

Trella was founded by Omar Hagrass and Pierre Saad. Omar was working with Uber previously and helped the company to expand the operation of Uber Eats across Europe, Middle East & Africa including the launch of the food home delivery service in Dubai, Cape Town, Riyadh, and over 40 cities across the United Kingdom. He started his career with CI Capital holding as Investment Banking Analyst and worked there for three years.

The vision of Trella is to evolve the marketplace, shipping, and transportation industry by creating a client-friendly environment through a modern user interface to provide a transparent overview of pricing, payments, load movements, and status updates as well as tracking and visibility.

Recently Trella has acquired local competitor Trukto to increase its market share in the digital trucking marketplace. Many North African based experts have estimated that this acquisition will increase Trella’s market penetration and accelerate its growth strategy in the MENA (Middle East & North Africa) Region.

It remains to be seen how promising the acquisition actually turns out to be.

Egyptian trucking Startup Trella raised over $600,000 in Pre-Seed Round to connect shippers with carriers