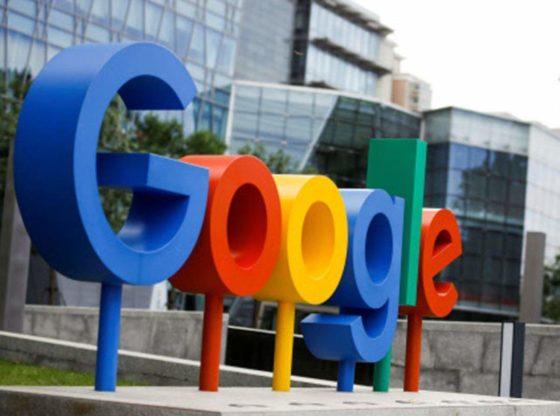 Google’s current policy to levy 30% commission on all payments made within the Play store’s apps did not sit right with Indian app developers. Purnima Kochika, Google’s Director of Business Development, Games and Applications, has clarified that Google Play’s billing policy has been there for a while. However, the company will now be enforcing the policy with a grace period of one year. Therefore, starting September 2021, all the developers who have avoided the use of Play Billings till now would be required to pay the 30% tax.

The policy states that all in-app purchases like purchasing songs, payments made in games, education, dating, fitting apps, and all other applications that wish to sell digital content will have to pay a 30% tax. However, payments for physical merchandise such as food delivery and ride-hailing, or subscription payments through developers’ websites are not applicable under this policy. This gateway tax has caused concern among Indian app creators.

Google said that very few developers would be affected by this policy. Only 3% of apps on the Play store offered digital content on the platform, and around 97% comply with the payment policy. However, this policy is against the current Indian laws, which don’t allow any discount rate or transaction charge on any UPI transactions. “The company is forcing developers to use its payment gateway, it is also controlling how ads appear, and there are issues on search; they seem to have an unabated power over the entire ecosystem which we are against,” said Vishwas Patel, chairman of the Payments Council of India.

Conflict with other Startups

Google Play store has also had some friction with prominent startups in India, including mobile payment platform Paytm and food delivery firms Zomato and Swiggy.

Paytm was removed from the Play store on account of violating the store’s gambling policies last September. The payment giant confirmed that the application’s removal was due to Paytm Cricket League, a fantasy cricket tournament. In a post, Google said it does not support apps that prospect into casino gambling and sports betting.

Google also gave notice to food delivery startups Zomato and Swiggy for violating the codes of in-app gamification services on their respective platforms. In light of the Indian Premier League, the game allowed cashback and discounts to users on predicting the correct winners of the cricket matches. Google claimed that these features promoted gambling with real-world money among users.

The straightforward solution is to break the Duopoly of Apple and Google in this sector. Google holds 90% of the market share in India as part of Android. Other app stores on Android, such as Amazon App Store and Samsung’s Galaxy Store, are not viable alternatives since they will not have the same traction as the Google Play store.

There are other app stores declared as Atma Nirbhar ( Self Dependence Apps promoted by the government of India) App Stores run by local languages OS, boasting many apps on their platform. There is a government app store as well, but it is a channel for government apps only. With government intervention, there is a need to create a new app store for the Indian ecosystem. Developers could run their apps independently without being charged a high service fee. The Indian app store would become the primary channel of app distribution locally, with a transparent body and further the idea of a self-reliant India. A governing body, current or new, will also be required to ensure safety and security in the store.

This research article has been produced by Investocracy, a company focused on connecting startups from emerging markets with Japanese investors. Are you a startup looking for investment? Please reach out to us at contact@investocracy.co

How COVID-19 has affected the startups in Taiwan
FinTech Startup Uni raises funding of $18.5 Mn