Hevo raises US$ 8M in Series A round

Home /Funding/Hevo raises US$ 8M in Series A round 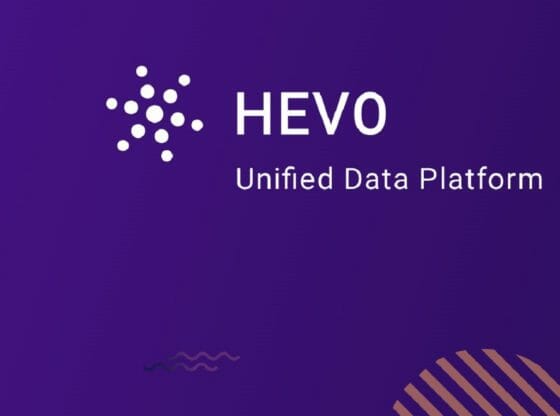 SaaS platform Hevo has raised US$ 8M in its Series A round of funding led by Qualgro, a Singapore-based venture capital firm, along with former top executive at Stripe, Lachy Groom.

Existing investors Chiratae Ventures and Surge, a rapid scale-up program by Sequoia Capital for early-stage startups, also participated in the Series A round.

Hevo, a data pipeline start-up, is looking to expand into new markets. The proceeds from the Series A round will help accelerate Hevo’s global geographic expansion. The funds will also increase the number of integrations available on its platforms, hiring sales and marketing teams in more countries, including the US and Singapore.

Previously, Hevo has raised US$ 5M in two funding rounds. In October 2019, the company raised US$ 4M in a seed funding round led by Bangalore-based tech venture capital firm Chiratae Ventures, and Surge.

Founded in 2017 by two IIT alumni, Manish Jethani and Sourabh Agarwal, Hevo is an automated unified data platform. Hevo helps businesses to integrate data from over 150 sources of data emerging from functions such as sales, marketing, operations, and finance into a single data warehouse, enabling companies to monitor their performance metrics and make better decisions in real-time.

According to the startup, small to medium-sized companies use more than 40 different SaaS applications. Consequently, this prevents them from seeing a full picture of their customers’ journey, making it difficult to monitor performance metrics.

“We enable companies to eliminate data silos without having to set-up an engineering team to build and maintain complex integrations with multiple systems,” said Jethani. The company focuses on online commerce, financial technology and healthcare sectors as they rely on customer data to drive sales.

Hevo was conceptualised while co-founders Jethani and Agarwal were working on their previous venture, a food delivery startup SpoonJoy, acquired by Grofers in 2015. They realised the need for such a service as oftentimes  they wouldn’t have the data available to answer important questions.

At present, Hevo Data has a clientele of over 40 mid-sized and big companies including LendingKart, Fynd, Ninjacart, Swiggy, Curefit, PharmEasy and Meesho.