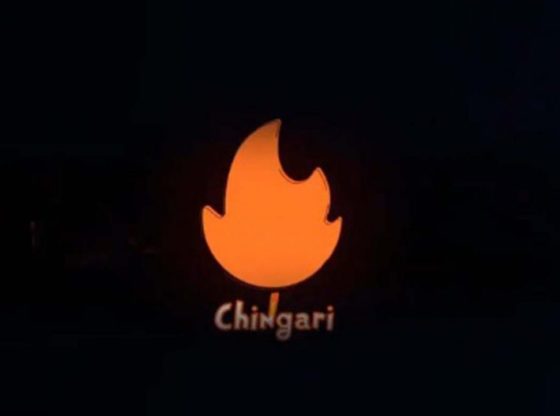 Chingari, the Indian version of Tik-Tok, crosses 3.5 million downloads after Government of India bans Tik-Tok and other Chinese apps.

On 29th June 2020, the Government of India banned 60 Chinese apps including the most popular app on social media recently, Tik-Tok. This has led to a rapid increase in demand for alternatives made in India. Consequently, over the last two days, various spin-offs of Tik-Tok, including Chingari, have seen an exponential rise in its number of users.

Chingari is a Bengaluru based start-up that allows users to make short videos on popular music and keep up with the trends. It launched in November 2018 on Google Play Store and January 2019 on iOS.

The company revealed that over the past 24 hours, it had recorded 26 million video views, 3 million videos swiped per hour and 10,000 users per minute. Above all, on July 1, Chingari was the leading number 1 social media app on Google Play Store. Chingari is currently breaking all records. It is adding 300,000 users every hour as announced by Sumit Ghosh, the co-founder and chief product officer.

Sumit Ghosh tweeted on Tuesday for its customers to remain patient as the company’s servers crashed due to an overwhelming amount of traffic on the app.

Hey Bharat! We managed to crash our servers again, guys pls be patient @awscloud @awscloud and team @Chingari_IN are on it , working hard since last 48 hours, sleeping less than 2 hours, making sure we could scale up all parts of our infra fast. pic.twitter.com/5JAjXmiz99

Chingari is the leading alternative for people after the ban on Chinese apps as it is unique and different. Chingari’s second co-founder, Biswatma Nayak announced Chingari is not like any other short-video apps. Chingari is not just limited to video-sharing. “It’s a platform where you can read local and international news, check the weather forecast of your city, play games, participate in quizzes, and win prizes.”, said Nayak.

Chingari users are not just increasing in India but also all over the world. For instance, it is gaining significant traction from countries including USA, Singapore and the Middle East.