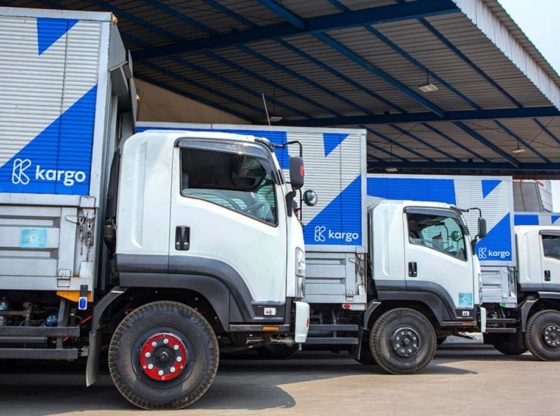 Kargo Technologies Indonesian-based startup recently announced that it has secured fresh funding of US$31 million in Series A funding round. It has claimed that its net valuation has now reached US$38.6 million.
The latest funding comes into the organization when the world is struggling from health emergency. Indonesia itself was one the epicenters of the COVID 19. Kargo has also switched gears and made adjustments to its operations just like many others across the world due to the health crisis going on.
Kargo was set up by CEO Tiger Fang, he is one of Uber’s key members who launched its services in Indonesia, Malaysia Thailand and is ramping up operations in Indonesia and western China.
While working with Uber as General Manager in food delivery service department he saw that there is a massive demand for digitized trucking and logistics services.
The company is planning to invest fresh funding on doubling its revenue as well as operations in nearby region during Ramadan, the busiest time of the year, for retailers in Indonesia. Now, however, Kargo is in survival mode.
According to the statement made by CEO Tiger Fang, “We are going to spend a large proportion of the funding on creating brand awareness and expanding presence but all of ours is out the window now. For now, we are more emphasizing on how can we survive during a health crisis and make all the possible polices to come back on the track of growth”.
The company is reporting that all of its employees are contributing a good proportion of their salary to the relief fund to support the government in the fight with Covid19. Some senior staff is receiving 25% of their salary to back up the company as the revenue is going down. Kargo also welcomes all organizations in need of a logistics partner to get in touch via its relief fund portal.