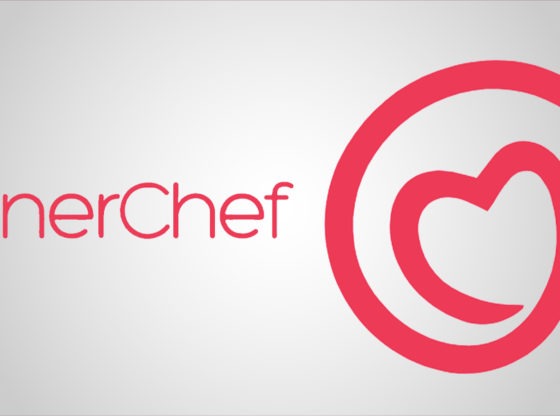 Bengaluru based shared cloud kitchen platform InnerChef India Pvt. Ltd has secured US$6.5 Million in a Series B funding round driven by Mistletoe, Das Capital, Saha Capital, M&S Partners, and Brand Capital, the capital strategic investment pillar of the Times Group, the company announced. Mohan Das Pai’s Saha Fund and M&A Partners are the existing investors who participated in the round. The fresh funding will be utilized for brand building and building up the membership model.

InnerChef had secured an undisclosed amount in its Series A funding round from Russia’s Chernovetskyi Investment Group, shows Crunchbase data. According to the company, it has raised US$10 million in funding as of now.

The Gurgaon-headquartered organization will utilize some portion of the funding to extend its operations in the top major cities of India including Pune, Ahmedabad, Kolkata, Chennai, and Jaipur. The organization additionally plans to double its mutual cloud kitchen in the next following years, as per Rajesh Sawhney, the co-founder of InnerChef.

The latest series B funding will be utilized by the organization to decrepitate InnerChef’s brand Healthie, through which InnerChef will likewise foray into the bundled products fragment, Sawhney said.

With effective implementation of multi-brand strategy, Innerchef has made a portfolio of well-known brands such as Bombay Sandwich Company, Thalis of India, YumYumDilli, and YumYumSouth.

The company, established in 2015, currently has 500 employees. It intends to employ up to 1,000 more by the end of 2019 while extending its could kitchens.

As the InnerChef’s revenue has reported drastic increase growth and the difference between profit and cost has also improved and it would be interesting to keep an eye on which strategies the company will adopt to reduce costs and expand its product portfolio to deliver value to its customers.