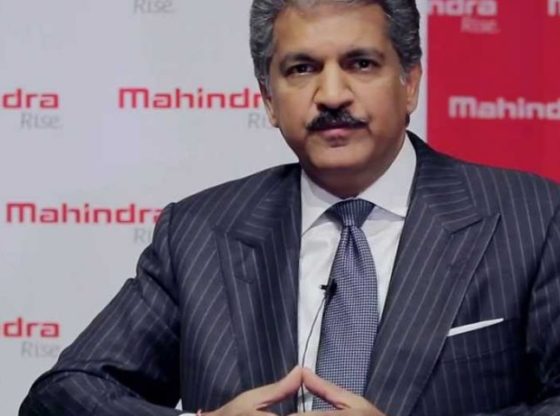 Anand Mahindra, the Mahindra Group chairperson has invested $1 million (approx Rs 7.55 crore  at current exchange rates) in a seed funding round in Hapramp Studio, which is seeking to build Indian-owned and regulated social media creative platforms and is working on blockchain technology and social media .

He had let his inspiration behind wanting to invest in a startup be known, when he tweeted 2 years ago:

Hapramp was founded in 2018 by five students of Indian Institute of Information Technology-Vadodara. Its co-founders and team include Shubhendra Vikram, Pratyush Singh, Ankit Kumar, Mofid Ansari and Rajat Dangi. They started the company with a mission to empower creators. They believe in building solutions that enable people to take control of their data and earn a fair fraction from its monetary value.

Hapramp has been incubated by Huddle, a sector-agnostic incubator that is based in Gurugram through its early days. Huddle has also invested in Hapramp. They plan to use the funds to expand their platform and want to empower creators.

Currently they are working on 3 ideas-

Talking about GoSocial, Co-founder Vikram said that the platform has garnered around 50,000 users in less than three months period, and the App is available on Google Play and will be available on Apple App Store soon. He also said that they are currently focusing on expanding userbase and eventually start monetisation.

“The Hapramp team is building a Web 3.0 social network. It is built on emerging digital technologies, has a solid business model which rewards content creators, protects personal data, and best of all, is built here locally in India,” said Jaspreet Bindra, Ex-Mahindra Executive, also the Executive Advisor of Hapramp.

Hapramp is targeting one 100,000 users in the next three months and 1 million by the end of the year in India. Moreover, they also plan to take the platform to South East Asian countries.