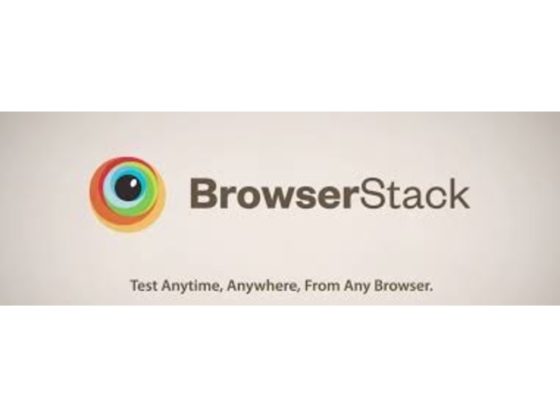 BrowserStack announced that has acquired the San Francisco-based Percy to add visual testing to their platform. It was a cash and stock deal for an undisclosed sum.

A Mumbai-based software-as-a-service (SaaS) company, BrowserStack is an online platform used by developers to test their websites or mobile applications across browsers, operating systems and devices. Currently, it claims to be powering more than 2M tests every day. Moreover, it has more than 25,00 users including Microsoft, Twitter, Barclays and Expedia.

Ritesh Arora and Nakul Aggarwal from IIT Bombay founded the mobile and browser testing platform in 2011. Also, it is their fourth venture together and the first one to succeed.

In 2018, BrowserStock raised US$ 50M in Series A funding from Accel Partners for a minority equity position.

Percy is one of the leaders in the visual testing space. Its clients list includes top companies like Google, Basecamp and Shopify.

BrowserStack aims to add new capabilities to its products by acquiring Percy. Moreover, the acquisition is expected to enable developers and the quality assurance team to run visual automated functional tests on BrowserStack’s infrastructure. The increased visual coverage by Percy will allow the team to deploy code changes with confidence with every commit.

According to Ritesh Arora, co-founder and CEO of BrowserStack, the acquisition will move BrowserStack closer to their vision of becoming the testing infrastructure of the internet. Additionally, as BroswerStack expands, “developers can rely on BrowserStack for all their testing needs and focus on doing what they do best—creating amazing experiences.”, said Arora.

Mike Fotinakis, co-founder and CEO of Percy expressed his excitement about the acquisition. “Becoming part of BrowserStack gives visual testing across the industry a major boost, and we’re excited about all the new opportunities this will unlock,” he said.