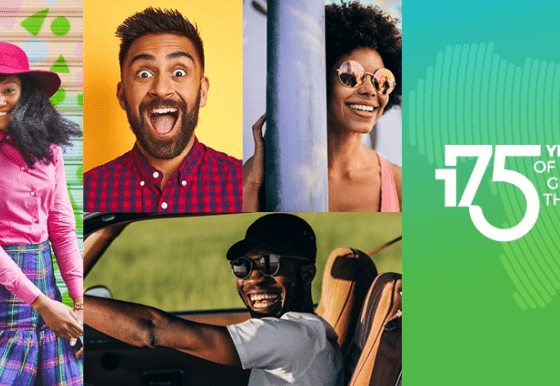 Old Mutual South Africa handed over its training and clubhouse facility in Pinelands, Cape Town to the Western Cape Premier and the minister of transportation and public works on the 27th of May. This property, valued at 4.3 million South African Rands (R) has been fully renovated and refurbished to serve as a quarantine and self-isolation centre. The premise has a capacity of 300 beds and includes a dining hall, recreational and child-care facilities.

Western Cape, to date, has had over 22 000 confirmed cases, making 65% of the country’s total number of cases. The province is headed towards its COVID-19 peak, as it has over 1 200 new cases daily. Old Mutual’s donation will go a long way for the province as fortunately Western Cape is generally an affluent city, therefore some patients are able to quarantine and self-isolate at home. However, the province has most socio-economic disparities in the country, resulting in a significant number of corona patients needing to be admitted into quarantine centres as their living conditions do not allow for self-isolation.

Old mutual has been one of the biggest contributors in the fight against the virus. On top of its facility donation, the financial service group has introduced premium-free cover worth R4 million to 430 000 registered healthcare workers across the country. In partnership with the National Department of Health, they also donated personal protection equipment worth R5 million. The President set up a solidarity fund at the beginning of the pandemic, which Old Mutual administers on a pro bono basis and has added the fund to its monthly payroll.

The interim CEO, Iain Williamson, in his announcement of the hand-over of the training facility said, “As a responsible business whose values are entrenched in serving our customers and the communities in which we operate, converting and donating this quarantine site was both an honour and a privilege for us at Old Mutual. We remain committed to doing everything within our control to support the fight in bringing this pandemic under control.”