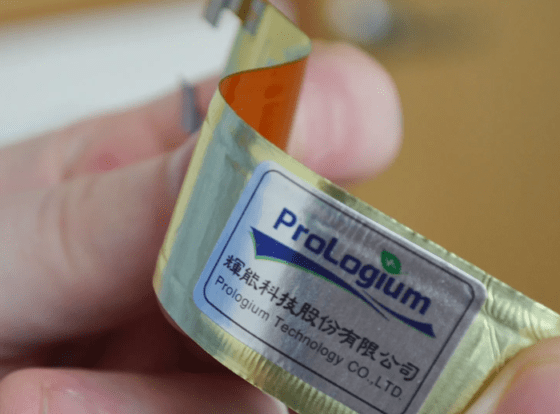 Prologium Technology, a solid-state battery (SSB) manufacturer, announced that it’s finished its Series D funding led by BOCGI and FAW Group. Before this, Prologium had been receiving continuous investment from SBCVC and DGAV Capital. The new round of financing are used for construction of its second production plant, to make the 1-2gWh line, which it says will accelerate commercialization of solid-state batteries.

“Bringing solid-state battery to market is never an easy task, we appreciate all the support from our investors and customers.  Receiving funding from BOCGI and FAW Group makes us more confident that the results of our effort are valuable and with great advancement.” said Vincent Yang, CEO and founder of ProLogium. “After building several demonstration manufacturing line and receiving positive feedback from market and customer, we will proceed with the global expansion of SSB production capability through leveraging local capital or joint venture with local partners.” he further added.

Founded in October 2006, ProLogium has spent over 13 years developing oxide SSB technology, overcoming challenges of production. While competitors are still engaged on material technology in lab, ProLoigum has already been capable of mass producing SSB and successfully creating a fresh EV pack structure tailor-made for SSB, MAB pack, which was recognized with CES Innovation Awards and also the Gold of Edison Awards.

The expansion efforts do get a promising boost with the new series of funding, it remains to be seen how the impacts affect the performance of the company in the near future.