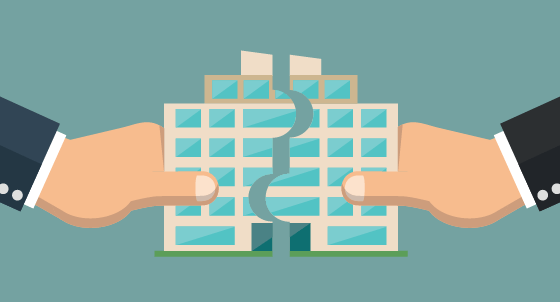 What is a SPAC?

Special Purpose Acquisition Company (SPAC), also known as “Blank check company” have no particular operation in running but wants to go public. SPAC usually acquires an active private company, who then eventually uses the proceeds from the IPO to expand its operations. SPACs have been around since 1980s.

SPACs have been around since 1980s. But, they were highly unregulated and did not seem like investable projects as there was no clear aim for the investment. Although after the US SEC took charge, the picture completely changed. In 2003, SPAC deals were definitely on the surge due to the growth of the emerging market. Then again after a rise in 2014, SPACs noticed an excessive growth in 2019. There were around 59 SPAC IPOs issued that year amounting to $13.6 Bn.

The new found appreciation for SPAC

SPAC allows investment opportunities to the start-ups which gains them a certain value in the market. The burden of knowing little has reduced as SPACs have experienced people The entire IPO process becomes easy. The regulatory changes have made the SPACs an attraction. The SEC has removed the need for Business Combination transactions which removes the uncertainty regarding to the outcome of the shareholder vote. The shares are transferable and liquid as the company is listed a wide range of investors can also now invest in SPACs rather than just the institutional investors. The cost of building and maintaining a SPAC is much more reasonable in comparison to a private equity fund.

Also, SPACs has a “money back” feature. It means that funds would be returned back to the investors if not used. Till expiry, the funds are held in a seperate escrow account. One of the reasons how SPACs became famous was due to the merger between the lidar startup, Luminar and Gores Metropolous Inc. a SPAC. Prior to this deal companies like Canoo, Fisker Inc., Lordstown Motors and Nikola Corp. also went public after entering into SPAC mergers.

SPAC in the realm of USA and Europe

SPAC is already taking US by the storms. Recently, QuantamScape a company focusing on battery technology start-up has merged with Kensington Capital Acquisition Corp.  The country is currently witnessing a spike in the amount SPAC deals.  Europe is also trying to catch up with US. However, there are some regulatory differences amongst the two. In the US, investors can vote to approve the acquisition or can redeem their funds when disapproved. This does not exist in Europe. Thus, the investors may not have enough authority over the acquisition deals.

Japan’s take on the novel pathway for IPO

As the rumble of SPACs carries on in the Silicon valley, Japan one of the largest financial hub of Asia which is mainly looking for unique start-ups to invest in has not permitted the use of SPAC to go public. However, Japanese investors can choose to invest in SPACs that exist outside the country. In 2014, AQR capital invested in a blank check company Collabrium Japan Acquisition from British Virginia Islands.

The Japanese conglomerate such as SoftBank Corporation has its own subsidiary arm called Fortress Investment Group (FIG) located in the US and has numerous SPACs which are listed on the NYSE. For example recently, the Fortress Value Acquisition merged with MP Materials which focuses on rare earth mining and processing. Another SPAC called “E-Trade-SBI SPAC” has come to existence due to the merger between E-Trade Securities, a Korean company and SBI Group, a Japanese investment finance firm.

Japan does not consider SPACs as a trustworthy method to go public on the exchange. Since some of the unworthy companies may reduce the reliability of the market, the country does not allow using SPAC to enter the market. In 2008, the investors had decided to create a movement to lift off the ban but was ultimately dropped. So, even if some of the technology hubs around the world may have accepted SPAC willingly. Unless there are proper regulations in place to handle SPACs, Japan might take its time to accept it like cryptocurrencies or may never accept it. 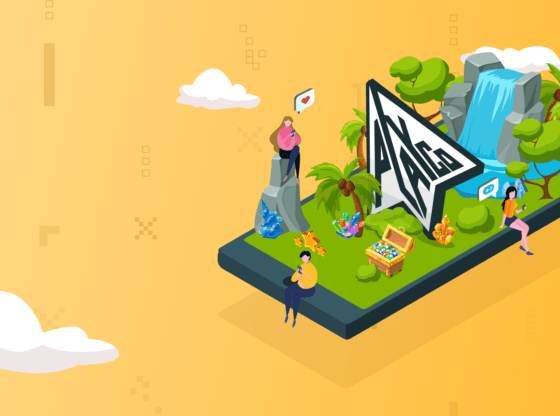 The Producer of Instant Games:… 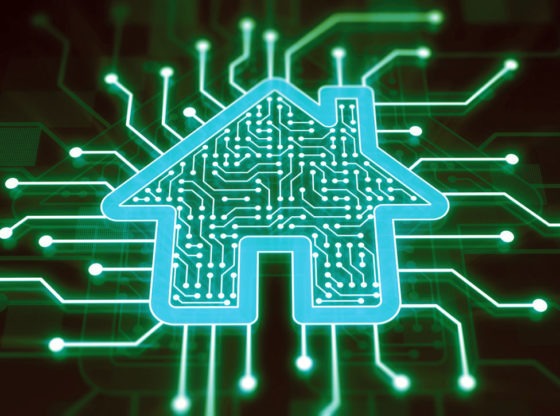 Exploring the PropTech potential in… 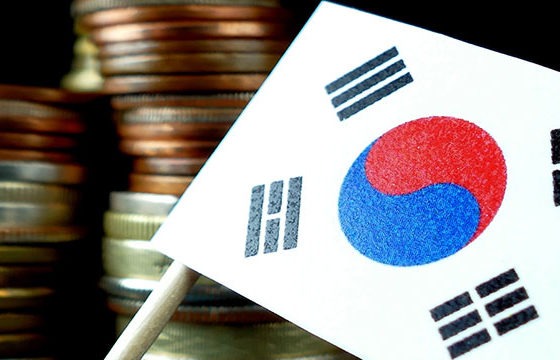 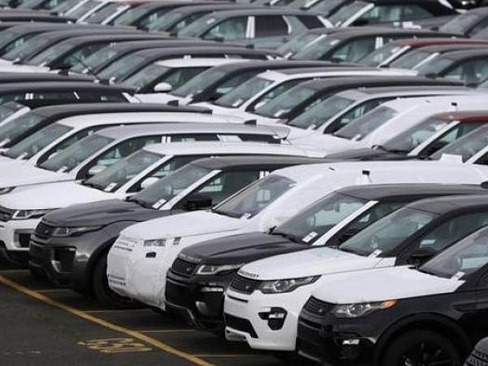 Automotive Sector in India: In…