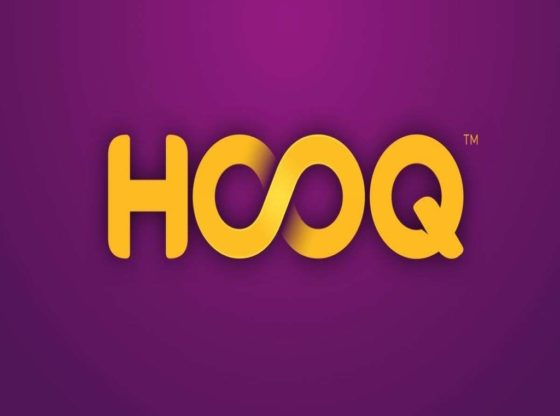 Coupang, South Korea based e-commerce company, is reported to have acquired assets of Hooq Digital, a Southeast Asian streaming platform.

In March 2020, Hooq announced that it is filing for liquidation after going through years of losses. At the time of Hooq’s voluntary liquidation, Singtel had an indirect 76.5% interest in Hooq, with WarnerMedia and Sony Pictures Television sharing the balance.

According to Bloomberg’s report, Coupang is buying the company’s software and has already acquired its assets. Another report announced the liquidation process of Hooq halted due to the acquisition.

However, neither companies have confirmed the news. Coupang said in a statement, “We’re looking for diverse business opportunities for our customers, but we cannot say anything about rumours or undefined plans.”

Hooq is a video-streaming platform operating in India, Indonesia, Philippines, Singapore and Thailand. It launched in 2015 and ended its services in April 2020 as it struggled to maintain returns in the face of market competition. Hooq is a joint venture between Singapore telecoms operator Singtel, Sony Pictures Television and Warner Bros.

In 2010, Bom Kim founded the Seoul-based Coupang, widely regarded as South Korea’s Amazon. It has been rapidly expanding its services into new businesses such as food delivery and digital payments, mirroring the U.S. giant Amazon.

It is backed by investors including SoftBank Group’s Vision Fund, BlackRock and Sequoia Capital and was valued at USD$ 9B in 2018.

Details about the acquisition

Many things about the acquisition are uncertain including Coupang buying Hooq’s content, owned through a separate company in Mauritius.

Additionly, if Coupang sees complementarity between shopping and streaming, how does a Singapore-based platform fit into the plan. Till now, Coupang has been largely focused on activities within Korea. Last month, South Korea’s government announced a plan to support five homegrown over-the-top or streaming service providers into global companies. The plan will expedite deals and investment in content.