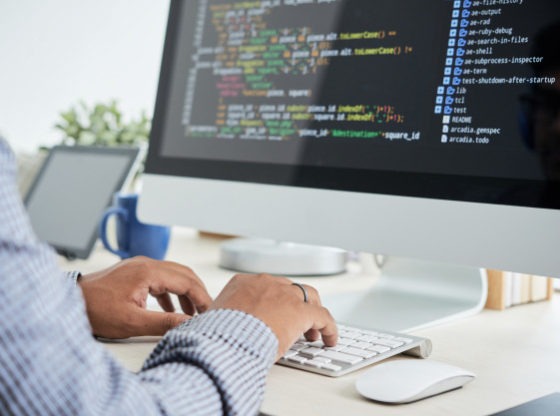 Tinder co-founder Justin Mateen, has invested in Philippines based edutech startup, Avion School, which helps Filipinos become software engineers in 12 weeks. The amount secured in the pre-seed funding has not disclosed.

Tinder co-founder invests in Philippines based Avion School. The participants in the pre-seed round include San Fransisco based VC firm Fourth Realm (also an investor in SpaceX), Maxime Comeau (an executive in an international bank) and Mehrad Yaghmai (former Partner of Power of Art).

The funds used to finance the next 15 batches of students within 1 year. This would lead to opening over 400 new software engineering jobs into the market. Avion is also looking to bring aboard an experienced pool of engineers as instructors to ensure that the graduates get jobs across the world as well.

Avion School, Co-founded by Victor Rivera (CEO) and John Young (COO). It is based in Manila, Philippines. Victor has previously worked with PayMango as Customer Success Manage, WeClean as Head of Growth and Lalamove as Logistics Consultant. John Young has held various product roles in MedGrocer and PDAX.

The startup is constructing a new way to teach software development and other important technical skills that will make the students job ready. The courses derived from specific skills required in today’s job environment. The students don’t have to pay the fees upfront. The need to pay for their tuition only after they hired as software engineers. But they are free to make upfront payment as well which is around US$ 1,600.

The courses designed for both Computer Science as well as non-Computer Science students. “We hold part and full-time courses on software development monthly, build real projects taken from startups in the US and Europe, and push our students to get hired globally,” said CEO Victor. Avion has partnered with several companies locally and helps the students to get placed after the course.

Victor disclosed in an interview that Mateen introduced to him by PayMango founders. When he got to know about Avion’s pre-seed funding plans. Also, He realised the potential of being able to use Southeast Asia-based engineers in Silicon Valley. Justin Mateen has joined Avion School as a Direct Advisor to the company.