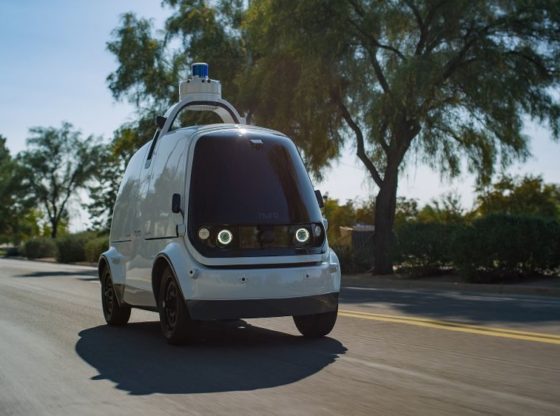 Self-Driving or Autonomous vehicles are taking over the world and India is not far behind. While India has some big players in the automation industry such as Tech Mahindra and Tata Elxsi, the start-ups are also paving their way into the evolving world of automation. So, here are the top self-driving startups.

SeDriCa 1.0 is an autonomous ground vehicle which is built by the innovation cell of IIT Bombay. Globally, they achieved 4th position in the Intelligent Ground Vehicle Competition in 2016. The team has declared to make use of the GPS/ INS, (LiDAR) laser light and a sensor which would be used to measure the distance and stereo cameras to gain information about the immediate environment at the correct range.

Playment is a data labelling platform which would help the Machine Learning team to create different and quality-focused datasets.  Company’s self-driving vehicles function with the help of LiDAR, radar and camera.

Quixote is working towards connected cars in which a car can connect to other systems such as internet sharing and Advanced Driver Assistance Systems (ADAS). Therefore, these two systems will assist cars while driving and parking.

Giscle Systems is a computer vision platform offering main services such as detection, recognition and analyses using Artificial Intelligence (AI). The company has been working on an autonomous kit which is map-based for Indian roads.

The AI and Robotics team of MIT, Manipal using the AI they plan to build autonomous technological-based vehicles for the Indian roads. The team secured first place for their robot called “Solo” at the Annual Intelligent Ground Vehicle competition which was held at Oakland University. The project was found in Udupi in 2014.

AutoNxt which is a tech startup is currently focusing on building an electric self-driving tractor which is presumed to be the first one in the world.