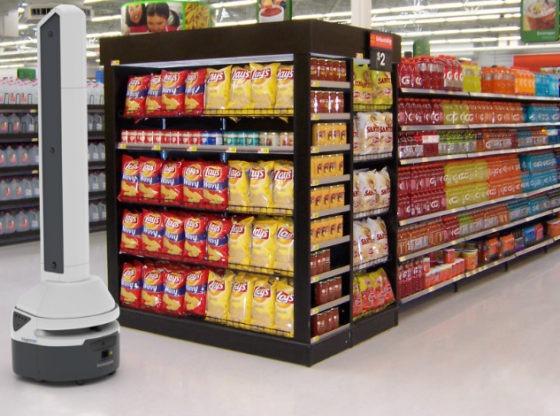 Singapore based Trax, a startup backed up by Warburg Pincus-backed image recognition technology fir, has secured US$100 million in its latest funding round driven by Chinese private-equity firm Hopu Investments. After finalizing all paperwork regarding funding, it has received the status of Singapore’s second unicorn aTraxfter ride-hailing firm Grab.
Before Trax’s latest funding, research firm CB Insights had named payments and ride-hailing firm Grab as Singapore’s only unicorn (startups valued at $1 billion or over).
Set up by Joel Bar-El and Dror Feldheim in 2010, Trax has more than 150 customers in the retail and FMCG industries including beverage giant Coca-Cola and brewer Anheuser-Busch InBev who have a huge customer base for their products.
According to the statement made by the startup “Trax has announced that the huge proportion of fresh funding will be utilized to back up global expansion process of the company and boost the mass-market deployment of its retail solutions,” further adding that it is planning to increase its footprint in China market.
The statement also disclosed that the company’s net valuation has touched US$1.3 billion after the latest round.
The headquarter of the company is located in Singapore but most of its major research and development happens in Israel.
Singapore has been putting all its possible efforts to attract high tech firms and investors. It wants to emerge as Asia’s top tech hub and it has been providing lucrative grants and incentives to firms operating across the world.
Trax, which has currently acquired more than US$350 million funding, is now planning to list IPO in the United States – considered to be one of its biggest markets, in the next 18-24 months, its CEO and co-founder Joel Bar-El told Reuters in an interview last month.
The company intends to spend funds on acquisitions and working on technology advancement to add new feature for the customer to track products by providing financial aid.