Xpeng Motors bags US$ 500M in series C+ round

Home /Funding/Xpeng Motors bags US$ 500M in series C+ round 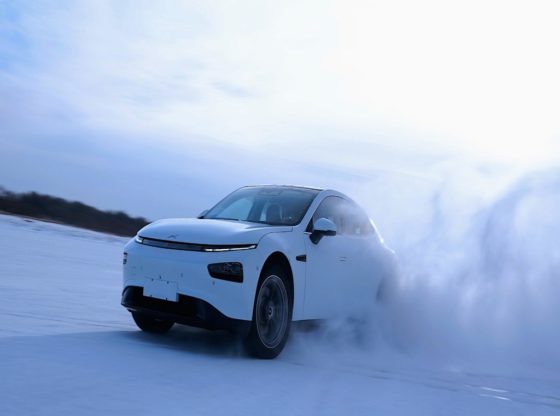 Xpeng Motors, China’s electric vehicles start-up, announced that it has raised US$ 500M in its Series C+ round of funding led by a group of investors including Aspex Management, Coatue Management, Hillhouse Capital and Sequoia Capital China.

In November 2019, the Alibaba-backed start-up raised US$ 400M in its Series C round. Therefore, the recent funding takes Xpeng’s total funding to date to US$ 2.2B without including yuan raised.

According to the start-up, “signing of the Series C+ financing demonstrates investors’ confidence in the Company’s strategy, market positioning and its long-term vision as a leading Smart EV player in China.”

Although Xpeng did not disclose its current valuation, Taipei wealth management company Oak Stone Limited reported on Monday that it estimates the company’s value at 25 billion yuan (US$ 3.6B) since 2018. In addition, the company said Xpeng had been eyeing an initial public offering, but was holding off.

Xpeng Motors was founded in 2015 and is Tesla’s biggest rival. It designs, develops, manufactures, and markets smart electric vehicles to the technology-savvy consumers in China.

While Xpeng’s technology claims to be on par with Tesla’s, its latest model is sold for US$50K less than Tesla’s. As a result, it is more affordable for the huge middle class population in the country.

The start-up launched its first vehicle, the G3 compact SUV, in December 2018. In 2020, during the COVID-19 pandemic, Xpeng Motos has launched its second EV model, the P7 sports sedan, in April. It also also secured a production license for its self-built fully-owned factory in Zhaoqing, Guangdong Province in May.

Xpeng plans to become the leading smart EV (electrical vehicles) player in China. Additionally, it is currently working on its own advanced autonomous driving system known as “XPilot” with hands-free driving.