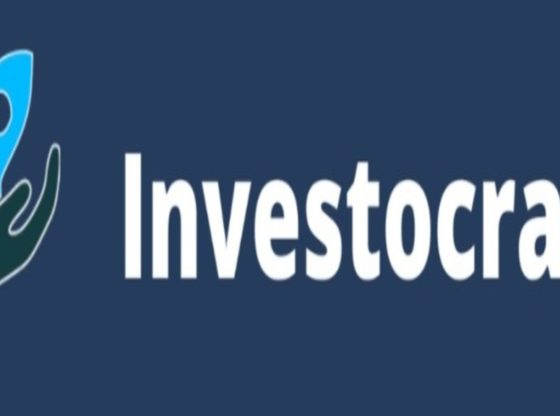 Amperon has developed an AI platform that allows electricity providers around the world to view real-time operational intelligence about the state of the grid, and accurately forecast both long-term and short-term electricity supply and consumption. The growth of distributed resources, renewable intermittency, and demand response programs has forced utilities and suppliers to be more effective operationally, which requires smarter and more dynamic tools. With deep insights from granular smart-meter demand data, Amperon is well positioned to build high-value applications on top of their core product offering while simultaneously expanding geographically. Amperon is currently active in the ERCOT, AEMO, and PJM grid regions, with plans to expand to many more global grid regions over the coming year.

They had previously raised an $860k pre-seed round in 2018, led by Notation Capital with participation from SV Angel, Lattice Ventures, Ramez Naam, Erik Nordlander, and Chris Wiggins.

Amperon builds real-time electricity demand intelligence tools for utilities, energy retailers, grid operators, and institutional traders. It was founded by Abe Stanway and Sean Kelly in September 2017. Kelly, CEO, previously traded global power markets for over 15 years at Tenaska, Lehman, EDF, E.ON, and others. Stanway, CTO, is a veteran data scientist and engineering leader, and has previously worked in data science for Etsy, McKinsey, and Planet labs. He was named to the Forbes 30 Under 30 for Energy in 2020.

Please note that this piece of work originally appeared in English at https://www.vcnewsdaily.com/Amperon/venture-funding.php. As Investocracy aims to bring global startup news and updates in both English and Japanese to you, it’s important that we attribute original source to you. If you have any questions/concerns please write to us at contact@investocracy.co