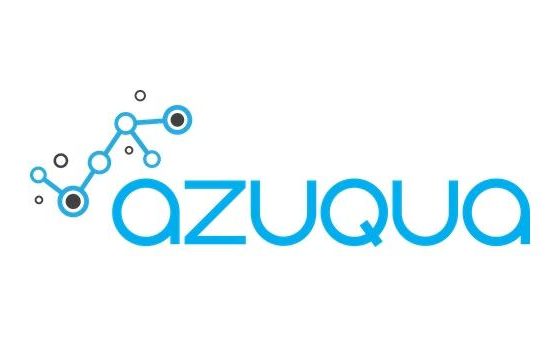 Inc, Azuqua ( Azuqua Azuqua Com), a cloud connectivity platform, announced today that it has raised $5 million in Series A funding from Ignition Venture Partners. Azuqua allows anyone to quickly and easily create high-value business processes that span multiple cloud services. With this funding, the company will accelerate product development and make strategic hirings.

With an intuitive web-based visual designer, users can combine a library of powerful features with over 40 mainstream cloud services to quickly build sophisticated business processes that include conditional logic, sentiment analysis and text manipulation. Popular processes include the integration of HubSpot and Salesforce Com to manage and monitor social networks for integration with CRM systems

‘The enterprise software and services market is benefiting from tremendous innovation as companies around the world embark on a comprehensive redesign of their applications and infrastructure,’ said John Connors, Managing Partner at Ignition Venture Partners, who joins Azuqua’s board of directors. ‘Azuqua addresses a critical business need with a user-friendly and market-driven solution that will help accelerate this fundamental shift in enterprise computing. ”

Gartner’s cloud services market is projected to be $260 billion in 2016. As companies increasingly adopt SaaS single-purpose services, businesses are challenged to develop processes that cover multiple cloud services. Building these processes can take weeks of work from developers and cost thousands of dollars. With Azuqua, a knowledgeable user can quickly and cost-effectively integrate these services into valuable business processes with ease of drag and drop.

Azuqua is a cloud connectivity platform that makes it easy for users to build meaningful business processes across multiple SaaS services without writing any code. Using Azuqua’s intuitive visual designer, customers can combine Excel-like functions and over 40 popular SaaS services to quickly build high-value business processes with drag-and-drop ease. Azuqua is a graduate of the TechStars program based in Seattle. Sign up for a free trial at

Please note that this piece of work originally appeared in English at https://www.vcnewsdaily.com/Azuqua/venture-funding.php. As Investocracy aims to bring global startup news and updates in both English and Japanese to you, it’s important that we attribute original source to you. If you have any questions/concerns please write to us at contact@investocracy.co