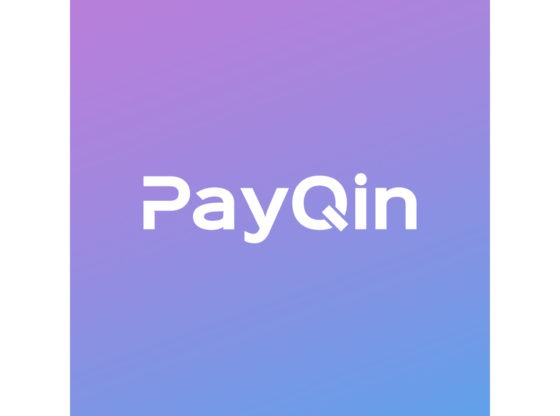 PayQin, a fintech based in Estonia, announced a seed round on 22 June 2020.

The actual amount raised in the round is undisclosed. The seed round of funding was led by Rando Rannus, and Gerri Kodres, founding partner at UnitedAngels VC. Other investors includes Martian Capital and Estonian Business Angels.

According to PayQin, the funds raised in this round will be used to establish a strong presence in the West African market. In addition, it will also contribute to accelerating the growth of the company.

The start-up has raised previous investments from Startup Wise Guys and several business angels from the Baltics in the pre-seed round of funding.

The start-up enables unbanked people to buy and receive payments online worldwide through an electronic wallet linked to a virtual Visa card. Funded via Mobile Money, the card allows users to receive, store and spend money with just a mobile phone number. In most of the African countries, this service is provided mainly by mobile carriers. Therefore, PayQin has partnered with telecom companies to connect with their mobile money system. Last year in sub Saharan Africa, the fast developing mobile money industry processed US$ 1B each day in transactions and generated direct revenue of over US$ 2.4B.

PayQin’s goal is to enable millions of people to be able to send and receive payments online. It offers both local and international payment methods. This encourages trade, emergence of entrepreneurial projects, online work and new opportunities in the digital economy.

Founded by Fabrice Amalaman and Pierre Antoine Sesque, PayQin launched in London in June 2017 initially. In March 2020, the company’s headquarters transferred to Tallinn in Estonia. The start-up consists of around 10 employees.

PayQin aims to serve unbanked people in emerging countries as only 15% people in these countries have a bank account. In particular, it focuses on the African market.