Hong Kong’s EMQ banks US$ 20M in Series B round 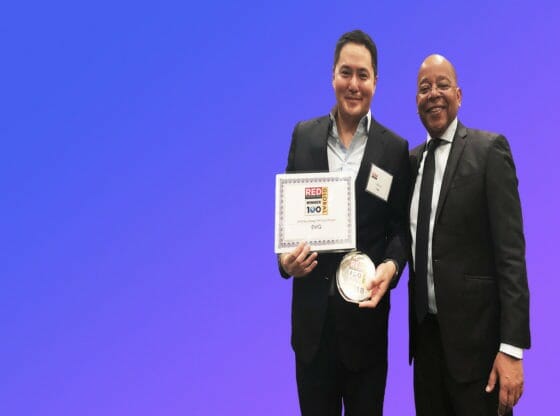 EMQ, a Hong Kong-based payment startup, announced that it has raised US$ 20M in its Series B round of funding led by WI Harper Group.

Previously, EMQ’s Series A round of funding closed at US$ 6.5M in December 2017.

EMQ is already licensed in three Southeast Asian countries: Hong Kong, Singapore and Indonesia. In addition, it is registered as a Money Service Business in Canada. It has also been accepted into the regulatory sandbox launched by Taiwan’s Financial Supervisory Commission to encourage innovation by fintech start-ups.

The main USP of EMQ is that it is focused on building a flexible infrastructure. As a result, it can handle a range of use cases like e-commerce, remittance, merchant settlement, procurement, and payroll in different countries. In addition, EMQ can be integrated into a client’s existing tech infrastructure through just two API calls. EMQ provides clients with a fully functional sandbox environment, mimicking real transactions. This enables them to experiment with its tech and work with EMQ’s customer support team even before it is formally deployed. Usually, it takes clients between two weeks to two months, depending on a company’s size and requirements, to fully integrate EMQ into their business operations.

In a press statement, Edward Liu, a partner at WI Harper Group, expressed his excitement about the partnership. “As digital transformation intensifies globally, enterprises today are increasingly international in scale and they will require a network infrastructure like EMQ with greater speed, more certainty, increased flexibility and transparency, to expand their business in Asia and beyond. We are excited to partner with the EMQ team to expand its market-leading position in cross-border business payments globally.”

Max Liu, co-founder and CEO of EMQ, said that EMQ will focus on scaling its operations. The expansion will be centred on business remittances in China, followed by India and Japan. Currently, EMQ’s technology is used to process business payments in 80 countries.

Till now, the majority of transactions facilitated by EMQ were between consumers. However, in May, the company launched its enterprise settlement solution to significantly boost international payments. Consequently, EMQ expects business-to-business transactions to account for 50% of its gross transaction volume in 2021.