Impossible Foods raises US$ 300M in Series E round

Home /Funding/Impossible Foods raises US$ 300M in Series E round 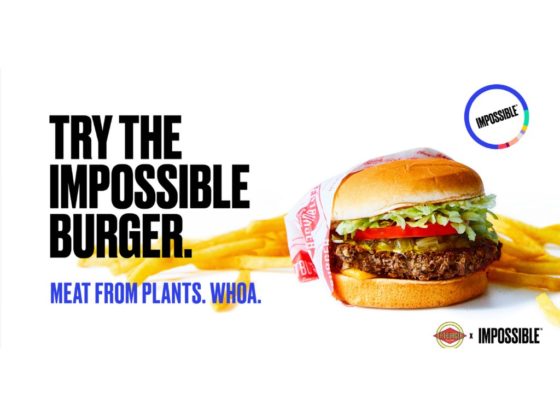 Impossible Foods has announced that it has raised US$ 300M in Series E funding round led by existing investors Temasek and Horizons Ventures.

Founded in 2011, Dr.Patrick O. Brown founded Impossible Food in Singapore. Impossible Foods aims to make meat from plants so that there is a smaller environmental footprint left behind. The company launched its plant-based meat in Singapore. It partnered with eight restaurants and distributor Classic Fine Food to make its product available to consumers.

Since the initial launch in Singapore, Impossible Foods’ sales have increased in Asia by more than three-fold. Numerous restaurants and various cuisines in Hong Kong, Singapore, and Macau sells this unique meat.

David Lee, chief financial oﬃcer for Impossible Foods said, “We have cracked the molecular code for meat and built an industry-leading intellectual property portfolio and brand.”

He further explained that Impossible Foods’ global investors are showing support in a technology powerhouse that will transform the global food system.

Later this year, the company plans to launch the Impossible Burger in retail outlets.

Impossible Foods is also looking to hire at least 50 new employees at its plant in Oakland, California. Also, the company is adding a second full line of production to increase its capacity and keep up with the rising demand.

It aims to eliminate the need for animals in the food chain by 2035. To achieve continued growth, Impossible Foods is planning to actively add and diversify its manufacturing capacity.