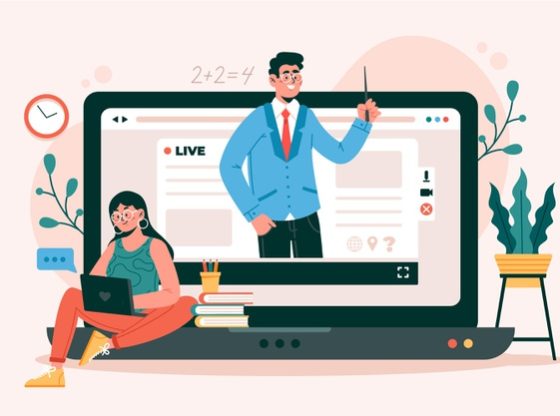 India based Edu-tech platform Unacademy has made an investment of US$ 5M in K-12 learning platform Mastree. It has acquired 51% stake in Mastree with this investment.

In the beginning of this month, Unacademy had also announced the acquisition of Chandigarh based PG medical entrance preparation website PrepLadder for US$ 50M.

Unacademy’s acquisition of a majority stake in Mastree will strengthen its presence in the K-12 learning space. Moreover, Mastree will be joining the Unacademy group, which already consists of Wifistudy, PrepLadder, Kreatryx and CodeChef.

The name Mastree is derived from the combination of two words- ‘Mastery and Knowledge Tree’, which reflects their learning philosophy. Further, the company’s philosophy is “Strive for excellence and success will follow”. Its mission is to help students excel in academics by igniting their curiosity and provide them affordable and personalised education.

Shrey Goyal and Royal Jain founded Mastree in October 2019. Both of them came in top-100 ranks in IIT-JEE exams and graduated from IIT Bombay. They have a niche experience in Data Science, Investing in Education and Consultancy. They are also accomplished scholars in competitive scholarship exams like NTSE and Olympiads like National Physics Olympiad and Junior Science Olympiad.

“We are excited to be a part of the Unacademy Group, and have the Unacademy team as a partner and mentor in this journey,” said Shrey Goyal in an interview.

“Unacademy and Mastree have a shared vision, and together we want to create an impact and make quality education accessible and affordable. Mastree is building a highly impactful subscription product, and it will change the way students learn,” said Gaurav Munjal, CEO of Unacademy.

According to recent media reports, Unacademy is in talks with SoftBank to raise fresh capital. It had last raised capital in a US$ 110M growth funding round from General Atlantic and Facebook in February.