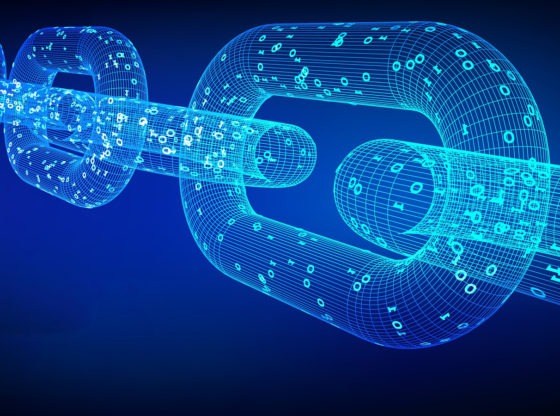 Meta Change Capital launched with €100M (US$ 112.5M) Venture Fund exclusively aimed at the development of Blockchain in emerging markets of Africa, Asia, Europe and the Middle East on 15 June 2020 .

It was launched by the Blockchain professionals Nikola Stojanow and Luka Sucic. Stojanow is the co-founder of Lichtenstein-based Aeternity Blockchain and creator of AE Ventures, while Sucic is the former Head of Investments and Acceleration at AE Ventures.

The raised funds are going to be focused totally on the underdeveloped parts of Europe, Middle East, Asia and Africa as there’s substantial innovation in the blockchain space which is additionally coming from places where blockchain infrastructure isn’t as developed. Stojanow and Sucic want to target areas where the Blockchain infrastructure is negligible or completely absent and  build an unlimited network.

A blockchain is series data, managed by a cluster of computers not owned by any single entity. The blocks of data are secured and held to each other using cryptographic principles (i.e. chain). It is usually used to send a transaction, like digital currency, from one place to another in a completely democratized way.

Speaking about the new funding Nikola said: “I see that a large potential and supply of talent await in countries where blockchain is a tenfold leap to existing infrastructure that is crumbling, nonexistent or old.”

Luka Sucic and Nikola Stojanow, together developed the Starfleet Accelerator Program that featured and funded some African blockchain projects. They are eager on funding startups and have already performed required analysis on about 30 startups. They see their portfolio consisting of a mixture of blockchain companies with ideas like crowdsourcing powerhouse investments and gaming where reward tokens could be relayed between games.

Egypt based Yaoota receives US$2.7 million in Series A round driven by KBBO Group
Bengaluru based investment platform Groww launches stock trading