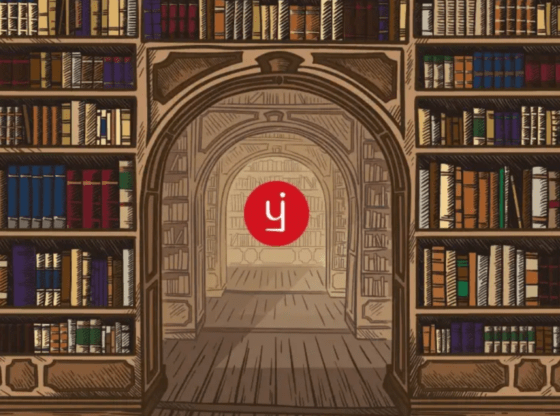 The existing investors of Pratilipi including Nexus Venture Partners, Omidyar Network India, Shunwei Capital, Contrarian Vriddhi Fund and WEH Ventures also participated in the round as a result of which, the total funds raised by Pratilipi crossed over USD 20M . The platform had raised its first VC round in February 2018 led by Omidyar.

After the recent funding, the estimated valuation of Pratilipi has doubled to USD 95.5M  post-investment, from its valuation of USD 45.6M  in the last round in June 2019. Pratilipi is set to use the funds to improve the technology infrastructure including its recommendation and personalization engines and on expanding the number of writers on the platform.

It was founded in 2015, by Sankaranarayanan Devarajan, Rahul Ranjan, Sahradayi Modi, Prashant Gupta and Ranjeet Pratap Singh. Pratilipi competes with ShareChat, Helo, YourQuote, and Matrubharti who want to revolutionize the art of story-telling.

The vernacular content market is gaining popularity in India and more and more content is being consumed from the non-urban areas as well. Due to Jio’s wide coverage and penetration of smartphones among vernacular language speakers, companies such as Pratilipi, YourQuote, ShareChat and Bytedance’s Helo have gained popularity and significant user-base.

CarTrade set to raise USD 42.8M in a Series H round
Singapore based PropertyGuru receives US$200 million fresh funding from KKR & Co.