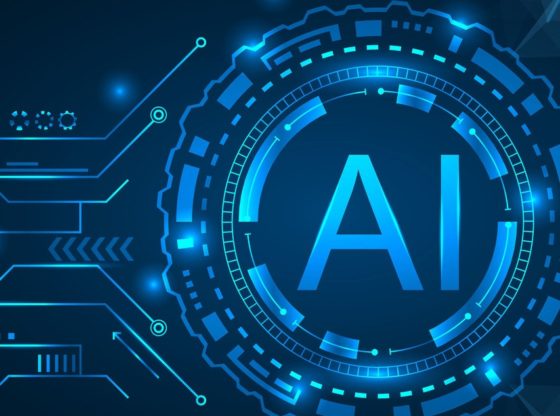 On May 7th, the company announced that the round was led by SummitView Capital, a private equity firm based in Beijing. Tencent, Chinese tech giant, is Enflame’s largest shareholder, after its founders, with 23.2% state in the start-up. This round of funding was the third time Tencent has invested in Enflame in the last two years. However, the actual level of funding by Tencent in this round is not disclosed publicly. It has previously invested at least 340 million yuan in the start-up.

Founded in March 2018, the Shanghai based start-up provides neutral network solutions for artificial intelligence and focuses on deep learning high-end chips developed for cloud data enters. CloudBlazer, the company’s first product, launched in December 2019. It is an AI accelerator with power-efficient data processing.

The co-founder and CEO of Enflame, Zhao Lidong, said in a statement that his team has understood the importance of commercialization since Enflame’s inception. The company seeks to become a reliable supplier of AI cloud computing solutions in China, reducing the country’s reliance on tech imports.

According to Enflame, the funding raised will be used to scale its business, promote mass production of its products and expand its tech support team with talents. In addition, it also has plans to enhance research and development of its second-generation cloud-based AI training products.

This round of funding is impressive as the global pandemic has made raising money very difficult for cash-strapped start-ups. According to data from Itjuzi, venture capital investments in China in the first quarter dropped by a third compared with the same period a year ago. However, supporting AI based tech start-ups is a priority for China it aims to be the forerunner in technology by 2030.