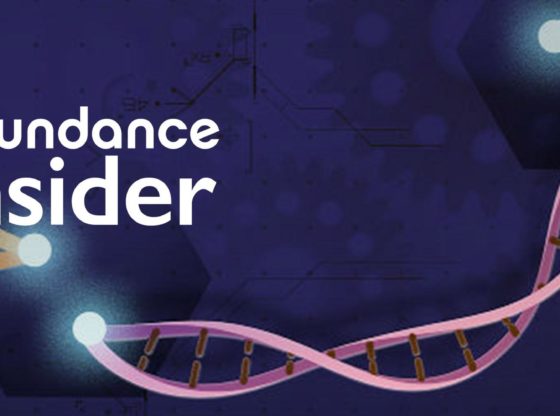 According to Techcrunch, GV (formerly Google Ventures) is leading a $10 million investment in Abundant Robotics, a company building apple-picking robots that could eventually be adapted to harvest other fruits. Joining GV in the round were BayWa AG and Tellus Partners, along with the company’s earlier backers Yamaha Motor Company, KPCB Edge and Comet Labs.

Abundant Robotics chief executive and co-founder Dan Steere said his company began working with the apple industry four years ago to figure out how to automate the cumbersome task of picking apples. “It’s very difficult to locate fruit that’s ready to be picked within a canopy and then retrieve it without turning it into apple sauce,” he said.

Every fall in the U.S. and in Australia, the company’s engineers can be found in different orchards testing their technologies and working alongside farmers to understand what’s still needed. The company’s robots are designed to work around-the-clock, identifying and picking apples even in the dark of night.

On the hardware side, as TechCrunch previously reported, Abundant Robotics’ machines have tackled some of the challenges around “manipulation,” or handling of fragile fruits, by using a vacuum instead of any claw or hand-like graspers to pull apples from the branch.

GV General Partner Andy Wheeler said, “In essence, they’ve made self-driving cars, with a diesel engine and power train, that have to pick apples as they go along. Theirs is a complex product to solve a complex problem.” Given the Series A round of funding, Wheeler said, Abundant Robotics should be able to get commercial units picking in the field.

Abundant Robotics is part of a new generation of hardware companies developing autonomous equipment for use on farms, both on the ground and in the sky. Its peers include companies like Harvest Automation, Deepfield Robotics, Kespry, Lely and the Autonomous Tractor company.

Prior to its Series A, Abundant Robotics had raised $2 million in seed funding and spun out of SRI International via its SRI Ventures arm.

Agriculture in the U.S. and much of the world is facing a tremendous labor shortage today. Meanwhile, the World Bank estimates we’ll need to make 50 percent more food by 2050 to sustain the growing, global population, with climate change decreasing crop yields by 25 percent outdoors.