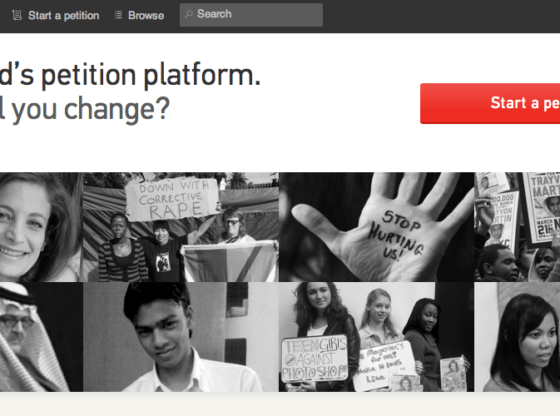 Please note that this piece of work originally appeared in English at https://www.vcnewsdaily.com/Change.org/venture-funding.php. As Investocracy aims to bring global startup news and updates in both English and Japanese to you, it’s important that we attribute original source to you. If you have any questions/concerns please write to us at contact@investocracy.co