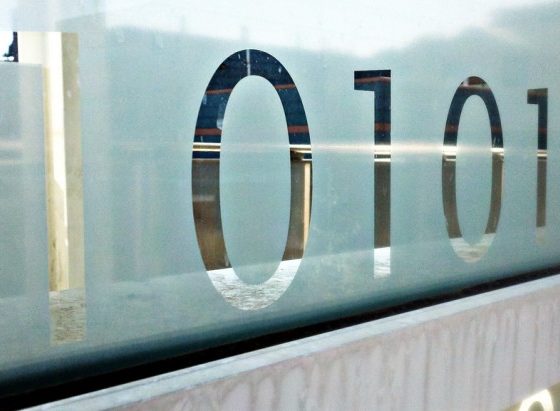 Headquartered in San Francisco CircleCI has been radically improving developer productivity since their founding in 2011 Paramount to CircleCI’s platform is its unmatched raw speed as well as its ability to automatically parallelize tests across 16 machines allowing developers to get their test results up to 30x faster than on their own servers Among their customers are Kickstarter Stripe Red Bull Zaarly GrubWithUs MongoHQ Academia edu Zencoder Storenvy inDinero HomeFinder Pathable and InternMatch For more information on CircleCI please visit https://circleci com

Please note that this piece of work originally appeared in English at https://www.vcnewsdaily.com/CircleCI/venture-funding.php. As Investocracy aims to bring global startup news and updates in both English and Japanese to you, it’s important that we attribute original source to you. If you have any questions/concerns please write to us at contact@investocracy.co