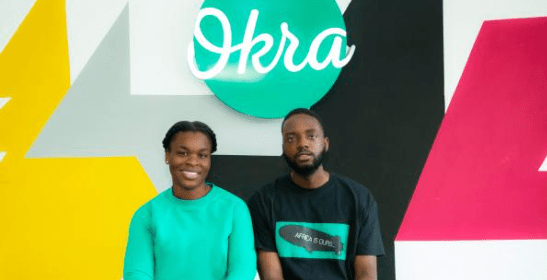 The Fintech start-up is one of 12 recipients of TLcom Capital’s US$71 Million Africa fund to build what they are calling a super connector. The Lagos based API developer was founded in June 2019 but was officially launched in January 2020. Their product connects consumers, applications, and banks, making financial transactions more efficient.

“We’re building a super-connector API that… allows individuals to connect their bank accounts directly to 3rd party applicants,” explained Ashiru Jituboh, Okra co-founder. Fintech has become Africa’s highest funded industry, receiving a significant amount of the estimated US$2 Billion in Venture Capital investments last year. The continent also has the largest percentage of the world’s unbanked population, whose financial needs have not been fully met.

The seed fund is aimed at recruiting top notch API developers and engineers to build the infrastructure required and to penetrate other markets outside of Nigeria where the start-up has already dominated. In the last 6 months, Okra’s client list has grown to include all commercial banks in Nigeria and other Fintech players such as Renmoney, Carbon, Branch and Swipe. Without access to real-time data, Okras clients have no means of on-boarding and verifying customers. David Peterside, the company’s COO, assured users that Okra, intends “to bridge this gap, delivering a new layer of transparency between organizations and uOkusers in the lending, personal & corporate finance, and real estate sectors…. this investment marks the next chapter of this mission”

TLcom Capitals has a reputation of not investing in recently launched start-ups and predominantly focuses on the development of other fields outside of Fintech. Thus, Okra marks its first investment in the industry. The decision to make the start-up one of its beneficiaries, flows from the fact that its product accelerates the growth of the Fintech sector as a whole, as the can be used by other start-ups and established players to serve the needs of the unbanked African. 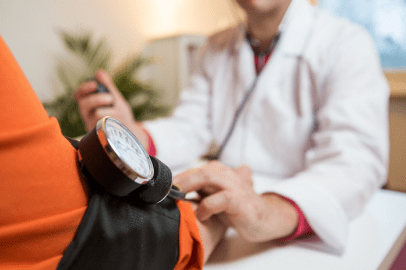 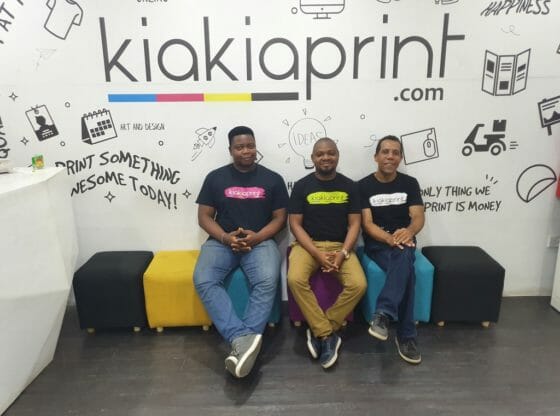 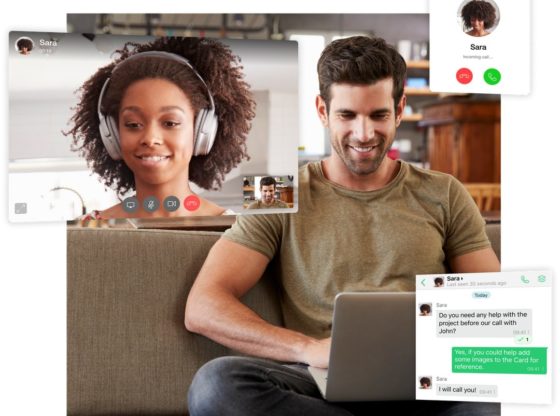 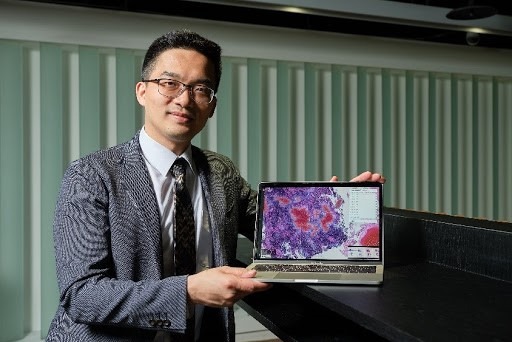 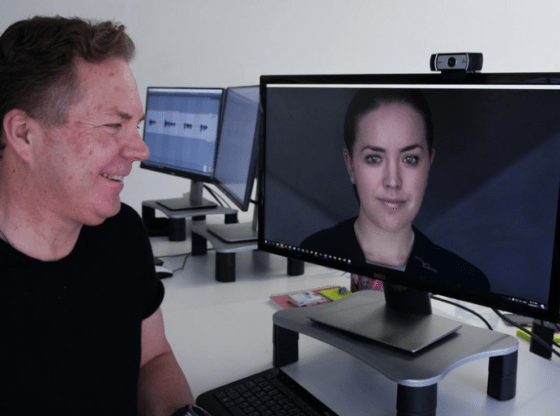 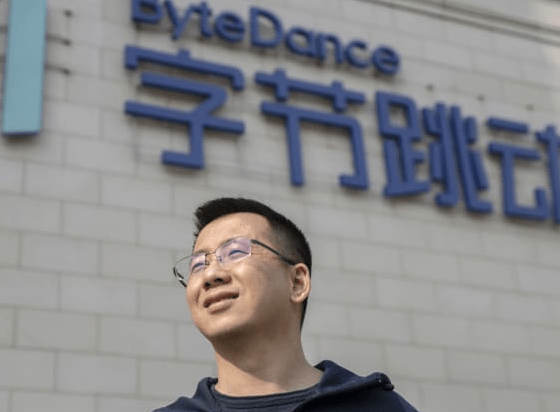