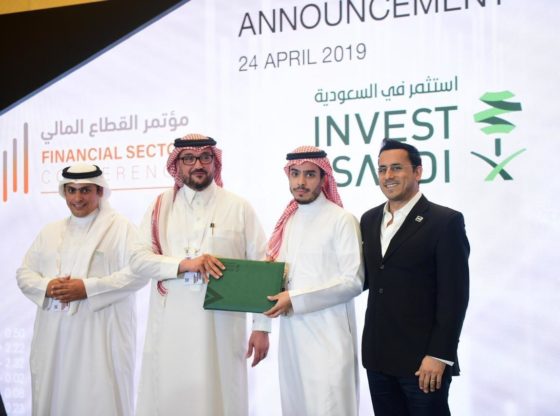 Cairo-based sports startup Eksab has secured a “six-figure” investment from 500 Startups (an early-stage venture fund and seed accelerator founded in 2010 by Dave McClure and Christine Tsai), to support the leading Daily Fantasy Sports (DFS) in the Middle East and North Africa and the GCC to capitalize on the prestigious African Cup of Nations being hosted in Egypt for the first time in over ten years.
Eksab permits users to make predictions about live football games, to earn points based on how accurate their projections are and users are awarded with prizes when they make accurate projections.
It is estimated that more than 5 million forecasts have happened since its launch in November 2017 and it intends to reach 100 million in the next coming year- a feat that it hopes to accomplish with the seed funding from 500 Startups.
It was set up by Aly Mahmoud in 2017, the firm is planning to tap into the Middle East and North Africa region’s craze for football fans in the region. The objective of the firm is to provide fun with exciting and engaging mobile games for football fans in the region.
The firm is targeting over 1 billion football fans located across the Middle East and Africa, and Eksab wants to make every tournament more exciting. The startup, in its latest press made an official statement that it had completed more than 5 million predictions within its first year of operations.
According to Sharif El-Badawi associate at the venture capital firm, Eksab has attractive achievements. The startup is heavily focusing on improving the experience of users by talking to users every day. He further added that “we believe we provide important support to Eksab with our latest funding”.