Popular Indian start-ups in crossfire due to #BoycottChina 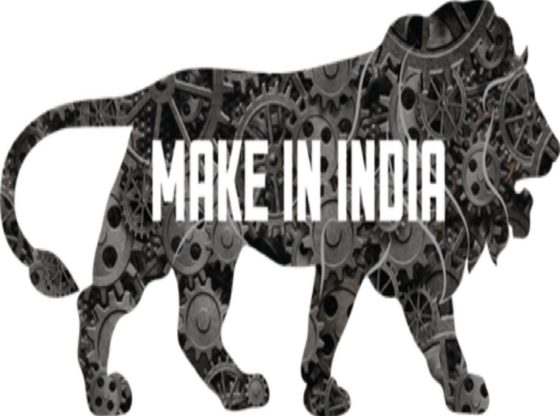 The current tension at the Indo-China border leads to the movement #BoycottChina and banning the use of Chinese products, including apps funded by China in India. However, some of these apps include India’s largest startups like Paytm, Ola, MakeMyTrip, and many more.

Chinese investments in Indian start-ups have increased from USD 381 million to USD 4.6 billion in the last four years. According to GlobalData, 17 out of the 24 unicorn companies in India include investments predominantly from China’s Tencent and Alibaba. Alibaba has invested US 2.6 million in Paytm, Snapdeal, Bigbasket, and Zomato. Whereas, Tencent has invested USD 2.4 billion in Ola, Swiggy, Hike, Dream 11 and Byju’s.

Funding received from China plays a huge role in India’s tech startup ecosystem that was recently declared the third largest in the world. The reliability of Indian startups on Chinese investment arises from the increasing accumulated losses incurred even by popular start-ups such as Swiggy and Paytm. A report by Gateway House explained, “China provides the patient capital needed to support the Indian start-ups, which like any other, are loss-making. The trade-off for market share is worthwhile.”

K Ganesh, an investor in BigBasket, comes forward to speak about #BoycottChina movement. He says, “The anti-China sentiment will have an impact, but I hope the government differentiates between Chinese controlled and Indian companies. The benefits of funding are coming to Indian companies managed by Indian founders with Indian employees.” in an attempt to defend BigBasket which has minority financial investments from China and no managerial control.

This movement could lead to start-ups in India that had already suffered because of the global pandemic to search for funding in most likely U.S. and Japan. This could also act as the push that India has needed for a long time to work towards a more innovative and pioneering Indian market.

In the long run, if #BoycottChina persists, there will be a large impact on a lot of India’s giant start-ups and could also lead to the end of many.

Popular Indian start-ups in crossfire due to #BoycottChina