Tata Group is a conglomerate like Mitsubishi and Sumitomo in Japan.

The super app, which is scheduled to be launched in India in December or January, will bring together Tata’s consumer business under one channel offering a wide range of products in the retail space.

In a move that is likely to heat up India’s super app battle, Tata Group has also decided to come up with its own super app and raise competition for existing giants including Reliance Jio, Amazon, Paytm, and Flipkart Group.

Reliance already had several customer touchpoints through Reliance Retail, Reliance Digital and its other brands. Over the last few years, it had also acquired a digital footprint in Jio, and then proceeded to launch JioMart. The Tata Group has a similar profile — it has digital arms in Tata CliQ and Croma, brands like Tanishq and Voltas, and even consumer products like Tata Salt, Tata Coffee and Starbucks. With third-party partnerships, it can tie its products into a digital offering, and create an interesting new vertical. Like Reliance, the Tata Group has no shortage of cash if it really has its heart set on building an e-commerce offering, and quickly build a formidable competitor.

If the Walmart deal goes through, it will top its investment in Flipkart for which the US-based company 16 billion USD for a 66% stake.

Walmart, Amazon (O:AMZN) and Reliance Industries (NS:RELI), controlled by Asia’s richest man Mukesh Ambani, have all made bold bets on India’s booming e-commerce market, which Goldman Sachs has estimated to be worth $99 billion by 2024.

They have targeted a growing population of tech-savvy shoppers, luring them with discounts, free returns and easy exchanges.

“Tata already has a good reputation for its products and Walmart’s advanced technology and experience in the space will help with better distribution,” said Rajiv Frank, marketing and brand consultant at New Delhi-based Brandtrotter.

“There are still a lot of people in small-town India who don’t fully trust Amazon. Tata’s name will help (Walmart) with the trust factor.” 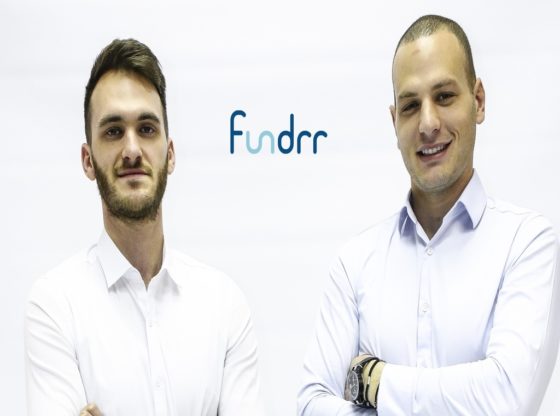 Fundrr partners with Telkom to…