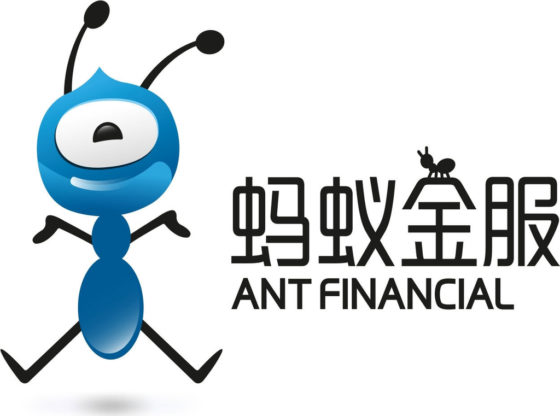 Ant Group, an affiliate of Alibaba, has announced its plans for a long-awaited dual initial public offering listing in Shanghai and Hong Kong.

Ant Group said that it will carry out a concurrent initial public offering (IPO) on Hong Kong stock exchange and Shanghai Stock Exchange’s STAR board. Till now, there are no details on pricing of shares. In Ant Group’s previous major fundraising event in 2018, investors ploughed US$ 14B, bringing the valuation of the company to US$ 150B. Currently, its valuation could be as high as US$ 210B billion, according to David Dai, a senior analyst at Bernstein. This reported valuation would make Ant larger than some of America’s biggest banks including Goldman Sachs and Wells Fargo.

Ant Group runs Alipay, one of China’s most popular mobile payment systems. In addition, the company has been expanding its reach into everything from wealth management to micro-loans. And beyond that, it has also been selling financial technology products to enterprise customers.

Launched in 2003, Alipay provides a QR (Quick Response) code system of payment that allows a user to make a payment by simply presenting a digital barcode on their phone for a merchant to scan. Users can also make online payments through Alipay. In 2011, to satisfy Chinese regulations, Alibaba sold control of Alipay to a group controlled by Jack M. Alipay currently has over 900M users in China.

According to a deal between Yahoo, SoftBank and Alibaba, Alibaba would be paid at least US$ 2B but no more than US$ 6B if Alipay went public. In addition, Alipay is required to pay licensing fees and continue serving Taobao, one of Alibaba’s e-commerce platforms.

Ant has pivoted to focus more on technology services like creating financial technology products that it can sell to enterprise customers for a licensing fee. In fact, Eric Jing, former CEO and current executive chairman of Ant Group, said that technology services would become the company’s main business in the future.